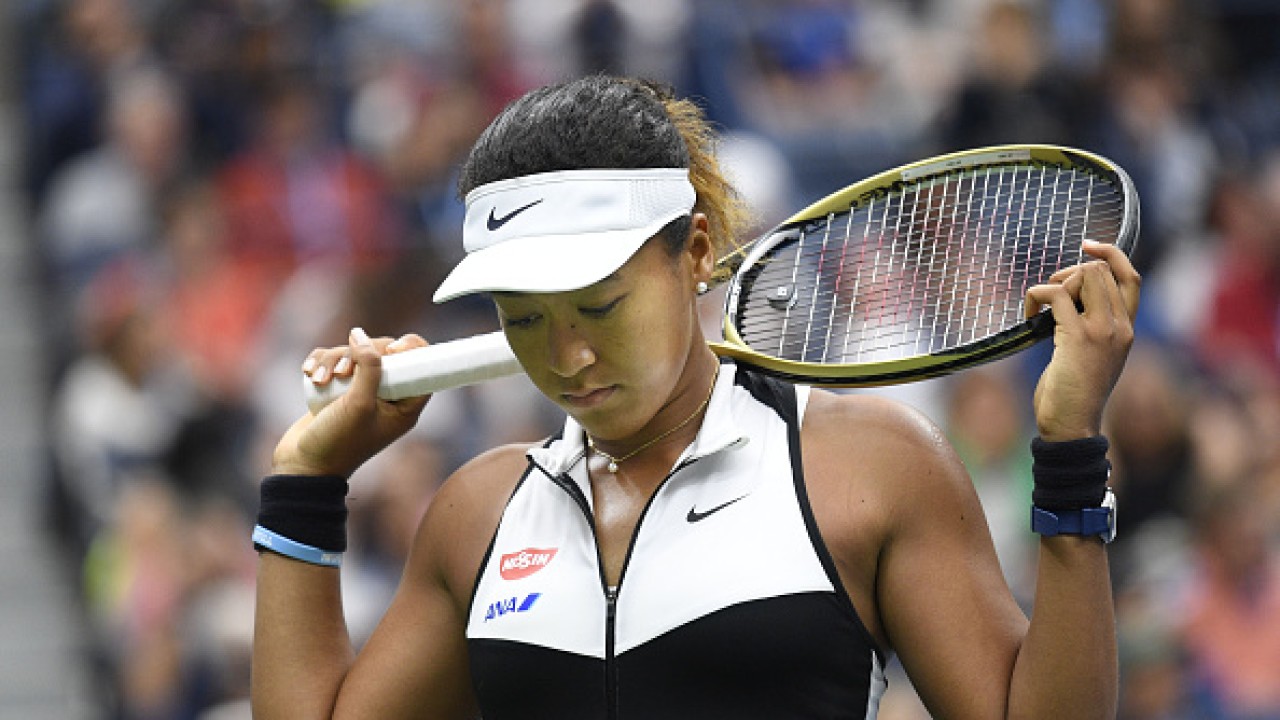 US Open Update: Day 8, Round 4 (Women’s Singles)
— Bencic bears down impressively on Osaka, coercing the top seed into a continuous stream of errors. You could see it written all over Naomi’s face, as well as with the sluggish, negative body language — she simply didn’t have the will … or apparently the wheels … to stay with her eager and aggressive Swiss opponent. The knee should heal, but is that needs to improve here?
— Goerges was in cruise control mode, until she was undone by some very nervous serving late in the 2nd; she could never really recover, and resilient Donna Vekic was there to clean up in the ensuing wreckage.
— Elise unceremoniously releases American Ahn 1 and 1 on her own recognizance.
— Canada’s Andreescu keeps her cool against heroine Townsend, relying on her superior groundies, as well plenty of naked aggression.