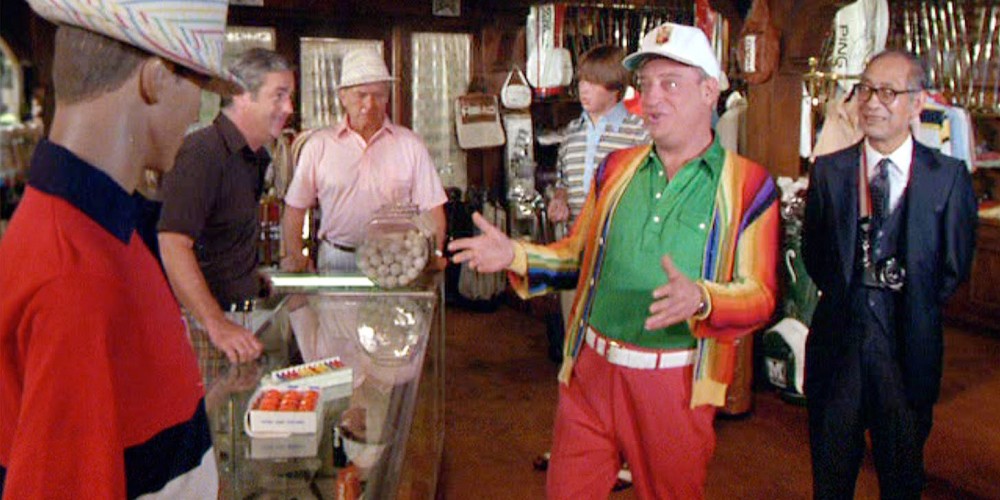 — Baby Fed’s all grows’ed up with an electrifying comeback win over adult Fed. Yes, Dimitrov was ranked in the high 70s, but anyone who has followed his career knows he had this kind of win within the fabric of his new look bandanna. During the 4th and 5th sets, Grigor was the one who still had the bounce in this step, the one with the more picturesque shots, the one who had the hungry, eager look in his eyes. By contrast, as the match turned against him, Roger looked weary, at times awkward and, unbelievably, uncoordinated, and long in the tooth. This is what age does to a tennis player in his late 30’s … ask anyone. Give him much credit for finishing what he started/seeing this one through even when he was clearly out of it and depleted. The question remains, however, when is enough, enough. The longer he goes without a Major, the more he risks leaving the stage with our view colored by his failures, not his triumphs. This is indeed why the great ones like to retire on top, or near the apex.
— Serena mows down Miss Wang … no offense … without as much as a second thought, knowing she has green pastures to pursue in the finals … if she can in fact get there.
— Stan can’t stand the thought of staying on the road to redemption, and makes a wrong turn toward perdition with a curiously weak effort against the somewhat slovenly, and always saucy, swinging serf Medvedev.
— Steady Svitolina has no problem repelling the unwanted advances to the net of Johanna “I kont stand the pressure” Konta.” From the start of this match, there was little question that the Ukrainian knew she would prevail playing the role of human backboard, while her opponent seemed to have palms too sweaty to even grip the racket. In terms of prime time theatre, this was shades of Novotna in the 1993 Wimbledon Final.