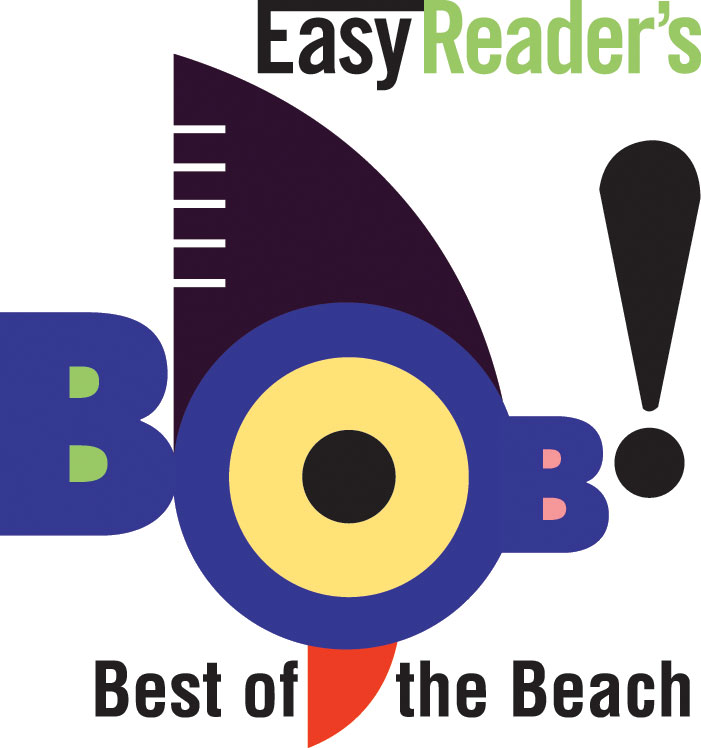 BRANDON CHABNER IS AGAIN THE EASY READER’S BEST BUSINESS LAWYER IN THE SOUTH BAY … AS WINNER OF THE 2020 BEST OF BEACH POLL! 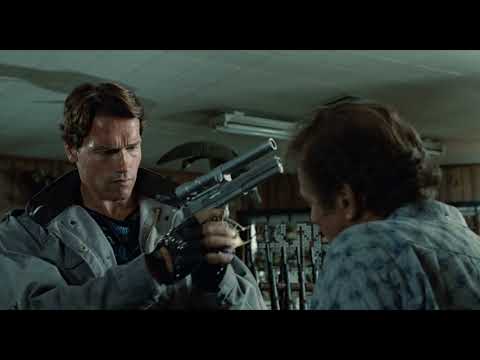 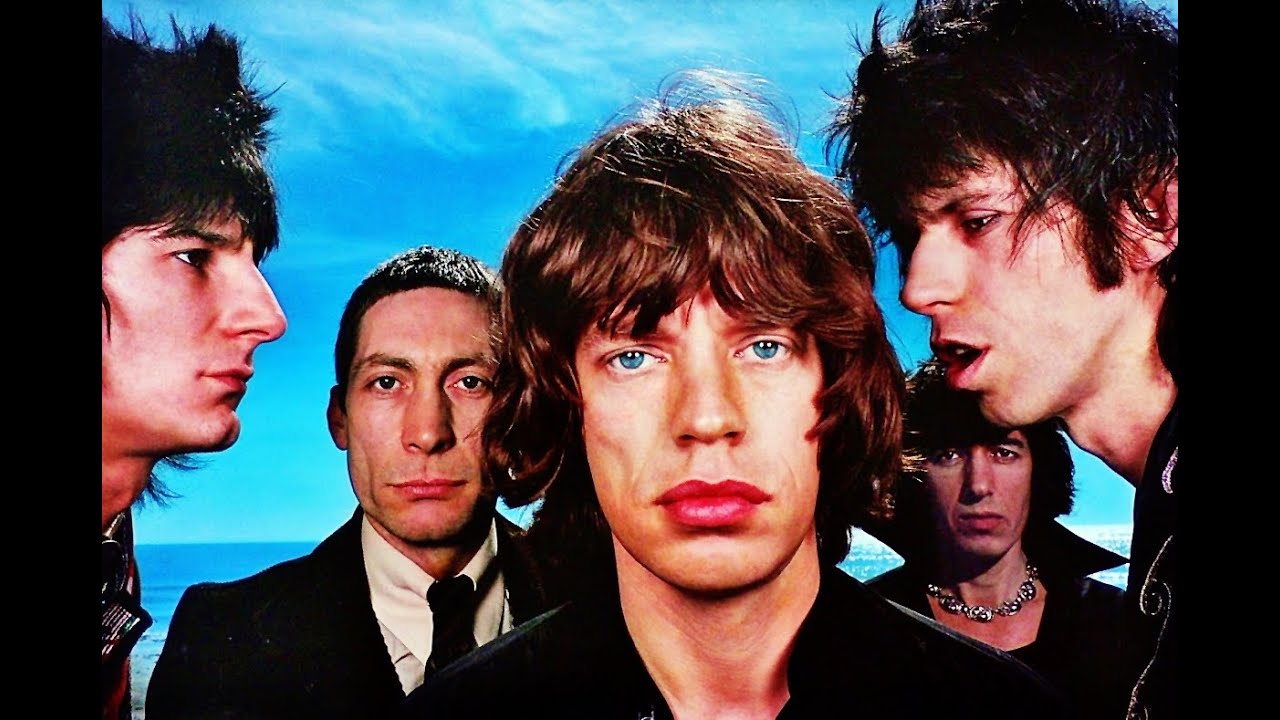 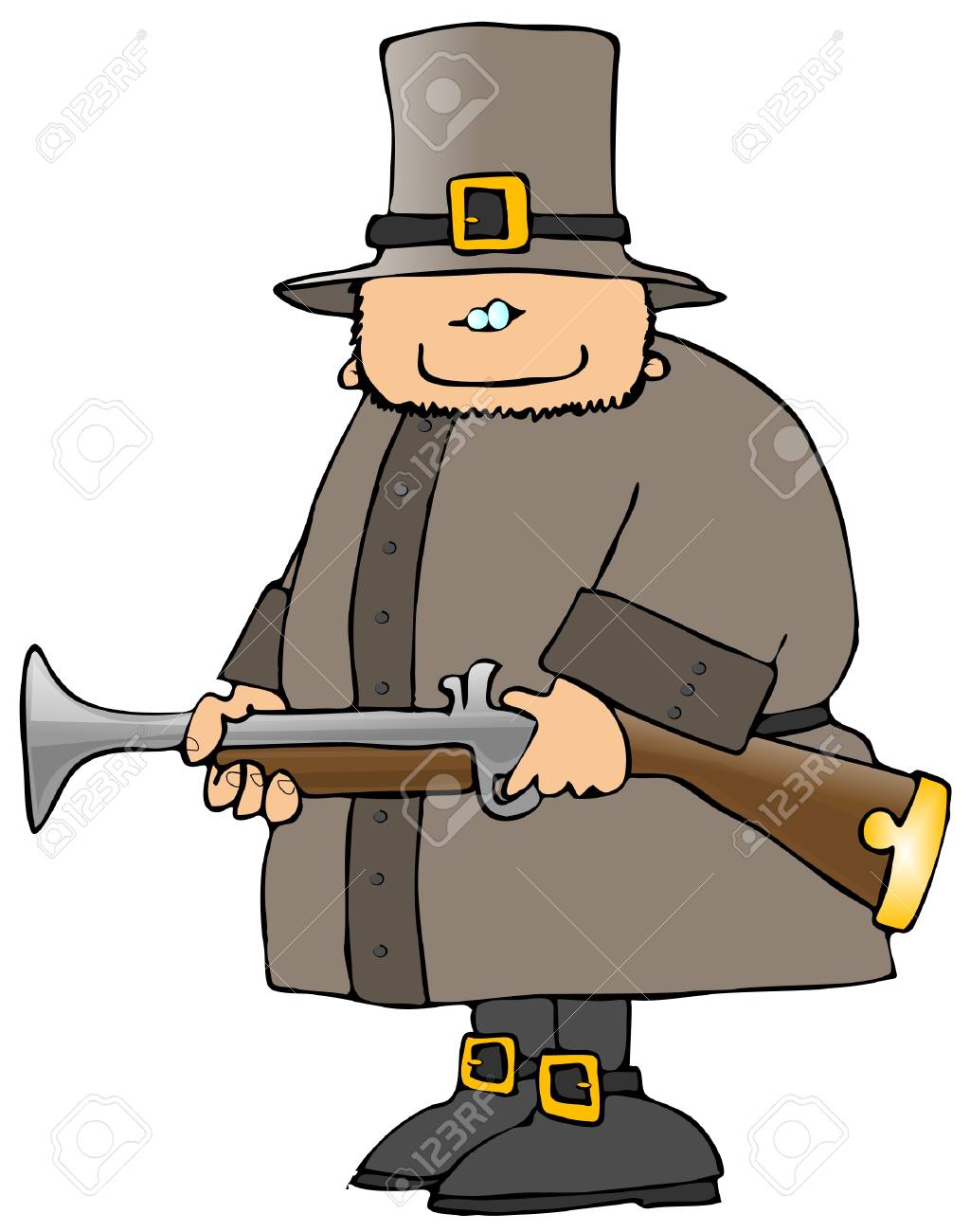 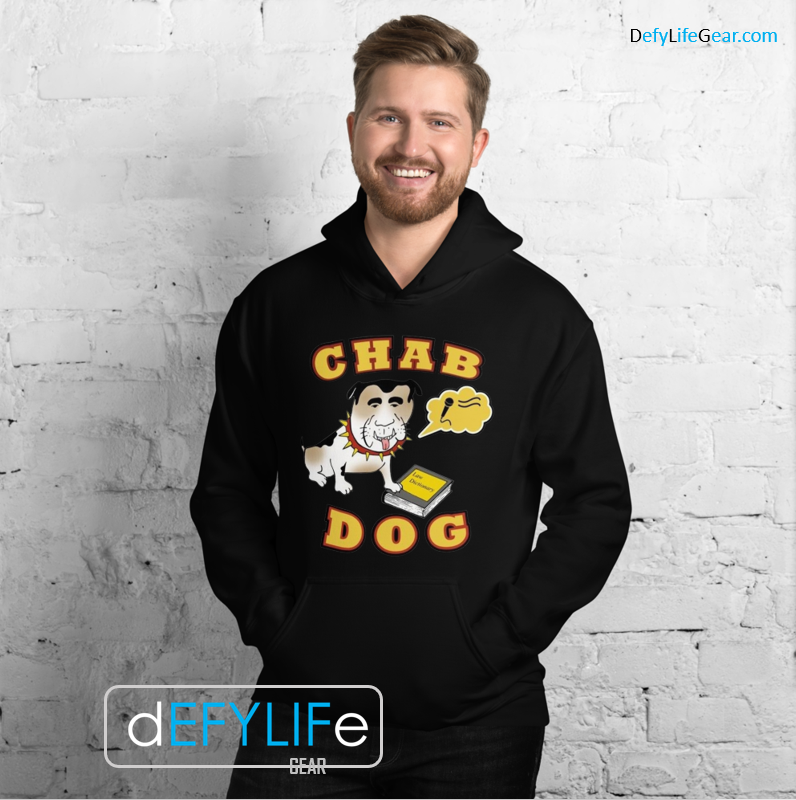 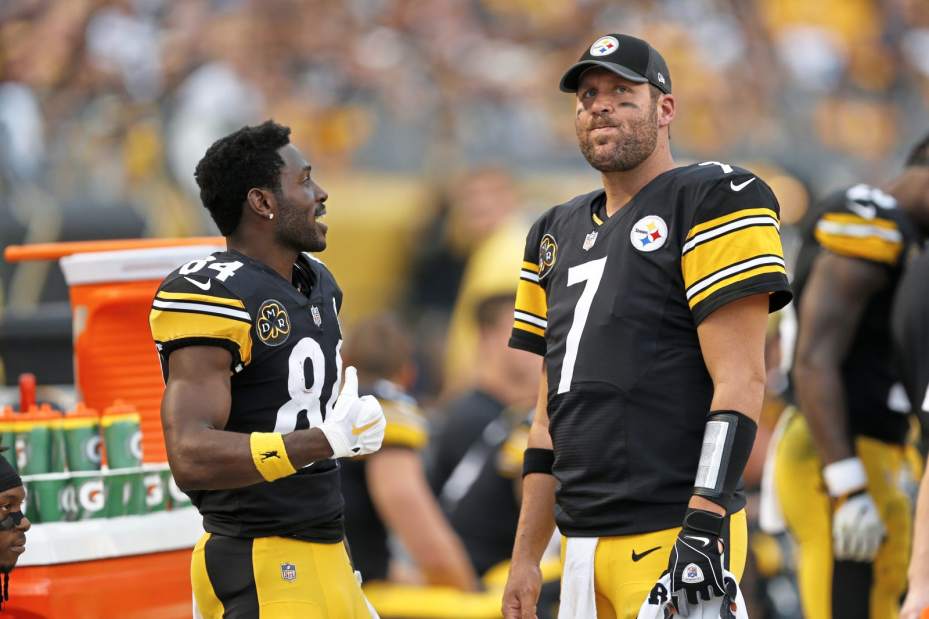 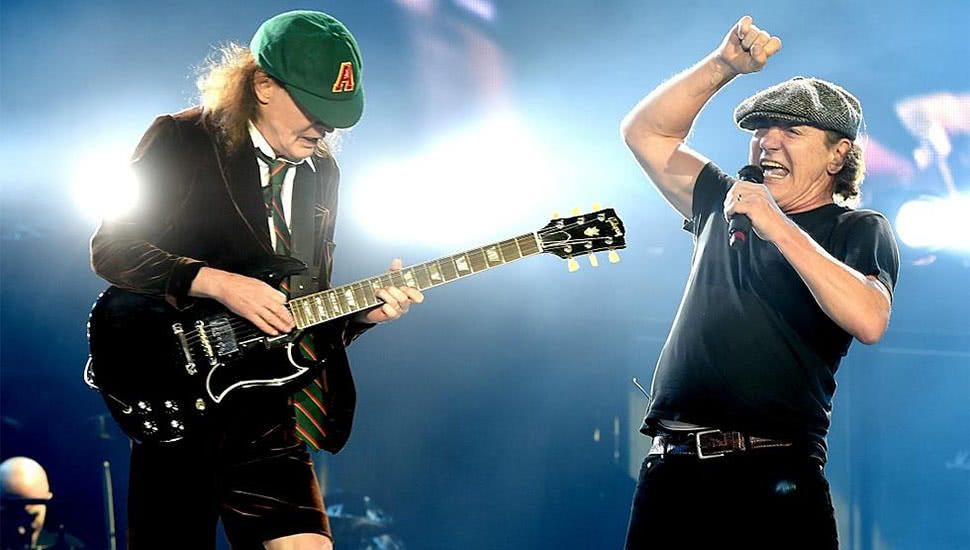 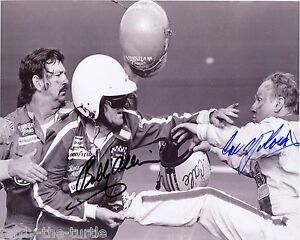 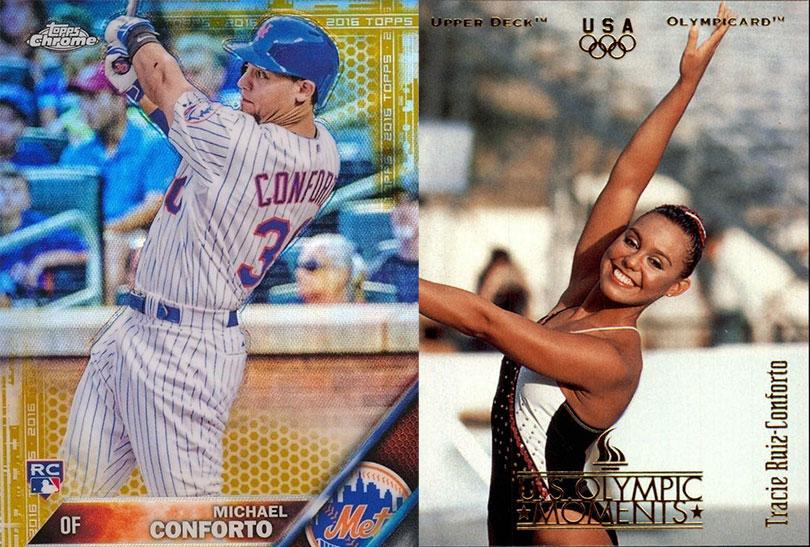 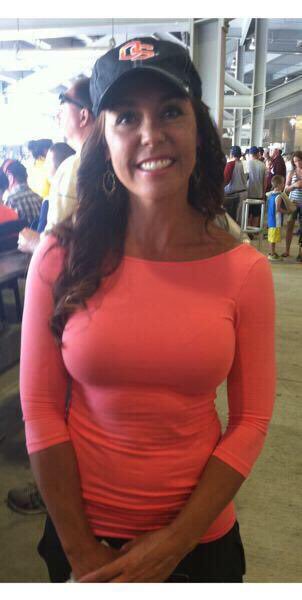 On the “On the verge of a major vacation” CDST show (Part 1):
— A moment of reflection, before my holy pilgrimage to the land inhabited by the Pilgrims
— Not too many teams in MLB have standing in the standings to even think about playing in October
— Is this as good as it gets for Les Mets, whose bullpen is no longer Les Miserables
— Fleming has unlimited capacity for sports trivia but must filibuster for more washing and drying capacity
— Being an overpaid prick and a primadonna is a lethal combination, eh Philadelphia
— Just keep obliterating those third rate O’s when they’re down, as they get spanked in succession by the Yankees and the Stros.
— Goldy continues to finger the cardinal sinner Buccos for the most cruel and unusual punishment;
— Michael is a picture of impressive sync at the plate, just like his photogenic mommy Ruiz in the 1984 Olympic swimming pool (they definitely took the wrong Conforto’s clothes off in celebration?)
— 11 power punches by Pete and there will be a very large, happy polar bear jumping into the drink at Jones Beach.
— You should be suspended for losing 1 to the Royals … oh sorry, that was what actually happened to the Bosox the next game.
— Boston’s starting rotation looks pretty rotten, and that’s direct quotation; Cashner as money in the bank … don’t count on it.
— Le’veon lets it be known he doesn’t do preseason thunderstorms
— Vowing to give us the headless horseman treatment, Antonio lobbies to be treated like a grandfather; Tank gives us a Hard Knocks update
— A perhaps overzealous Big Ben is now playing the big heavy in Pittsburgh’s locker room; ChabDog thinks the Steelers have only themselves to blame for this bad situation (too much job security for Tomlin)
— Memo to Brandon: The water at Amity Island is “just fine”. Just ask Chief Brody.
— Rocky is turning into Mickey.
— Patricia’s working with a bunch of real plebieans in Detroit.
— Caruso gets into the nitty gritty details on why NE’s defense will be excessively stingy this year.
— Some deluded person on our show starts ‘supposin that the Fins will win 8 with Rosen and then bugs out to finish his laundry/weight lifting.
— Tank’s underwear drawer houses a real large Rainbow Push Coalition
— Take a wild ride around the track at Daytona, when in ’79, Yarborough crashed into a blocking Allison, leaving room for survivor Petty to slip in for a 6th crown. And then fisticuffs to finish, with brother Bobby joining in.
— Maahk and I discuss his future as the next “Benny Parsons” … another guy who started out as a cabbie
— You know you’re living healthy when your ice cream is avacado.
— What it’s like to be flagged as a crank caller to the NFL’s league office; it’s hard for a Revere boy to camoflage his hard New England accent
— Let’s hear it for Heroes and Dragons in South Carolina … tell them Godefylife.com just sent you.
— It was hailing Halo runs last night at Fenway… uugh!
— Red Sox have experienced a touch too much of Brian Johnson.
— As for the Yankee’s bullpen, let’s not get into it.
— When Frank throws in the towel on his hometown team, that’s a pretty big towel.

For the 2nd time in 3 years, we won “Best of Beach for Business Law” …

Let’s see if the Red Sox can keep up with that proficiency! 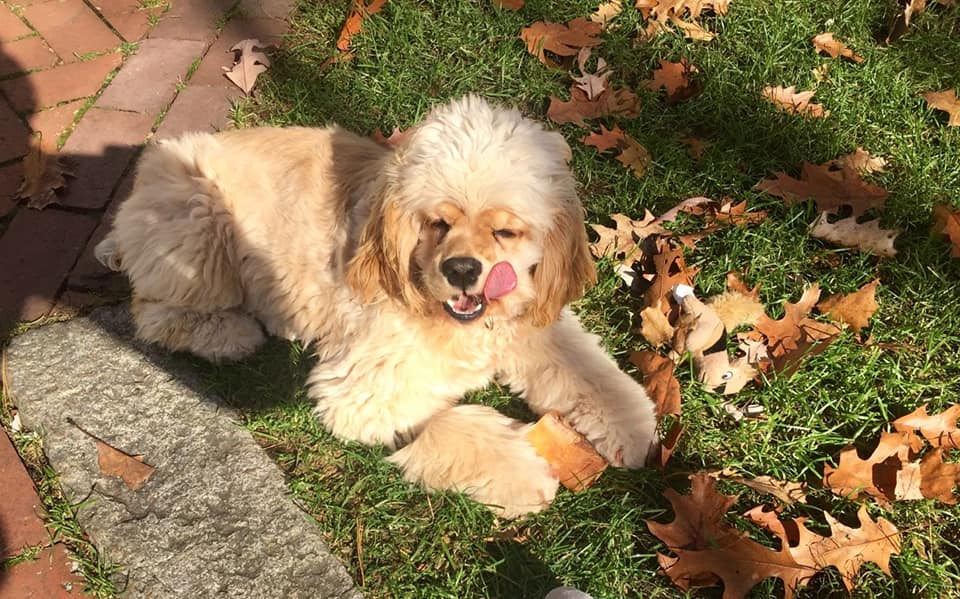 Let’s welcome Ginger, the 8 month old cocker spaniel pup from Newton, MA, who is keeping the Chabner household on its toes this holiday season.  This bundle of energy is pictured outside in her backyard “office”, munching on a marrow bone and shining in all her blond glory.  She’s wise and confident beyond her years, has some very squeezable soft ears, and hisses with pleasure when you scratch her tummy.  She’s helping her owners get through the loss of another canine companion, and looks wonderful as pictured hear, surrounded by autumn leaves.  ChabDog misses General Ginger, and looks forward to complying with her directives on his next visit East. 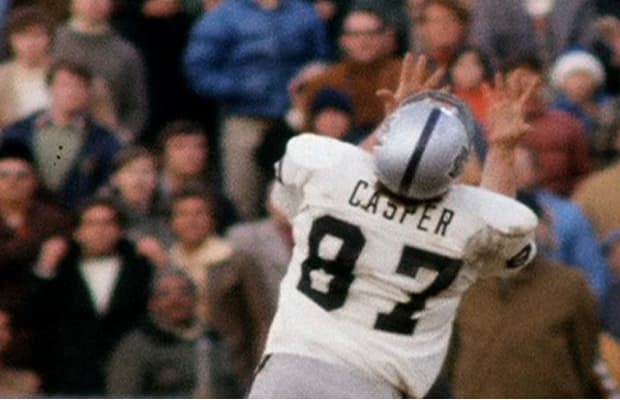 — click to hear ChabDog’s Karaoke-style rendition of such departed and still earthly souls as Morrison, Diamond, Cash, and Fagan 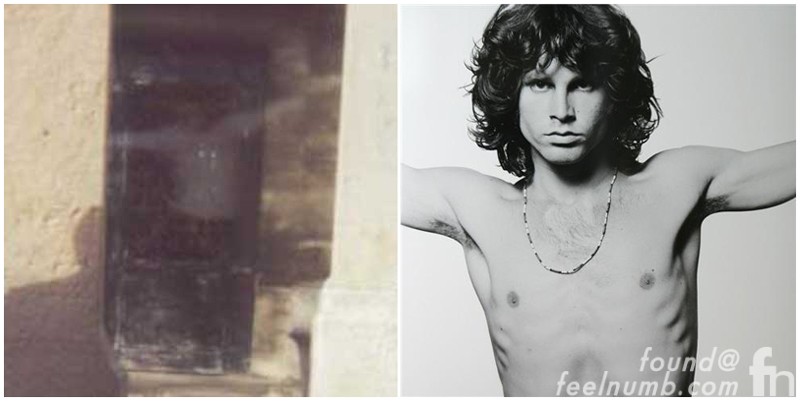 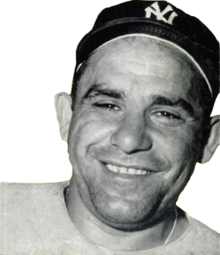 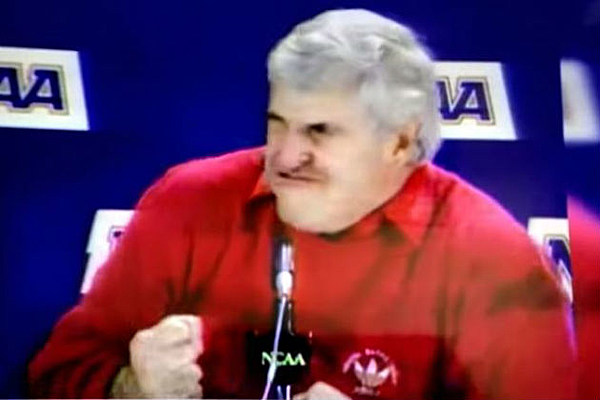 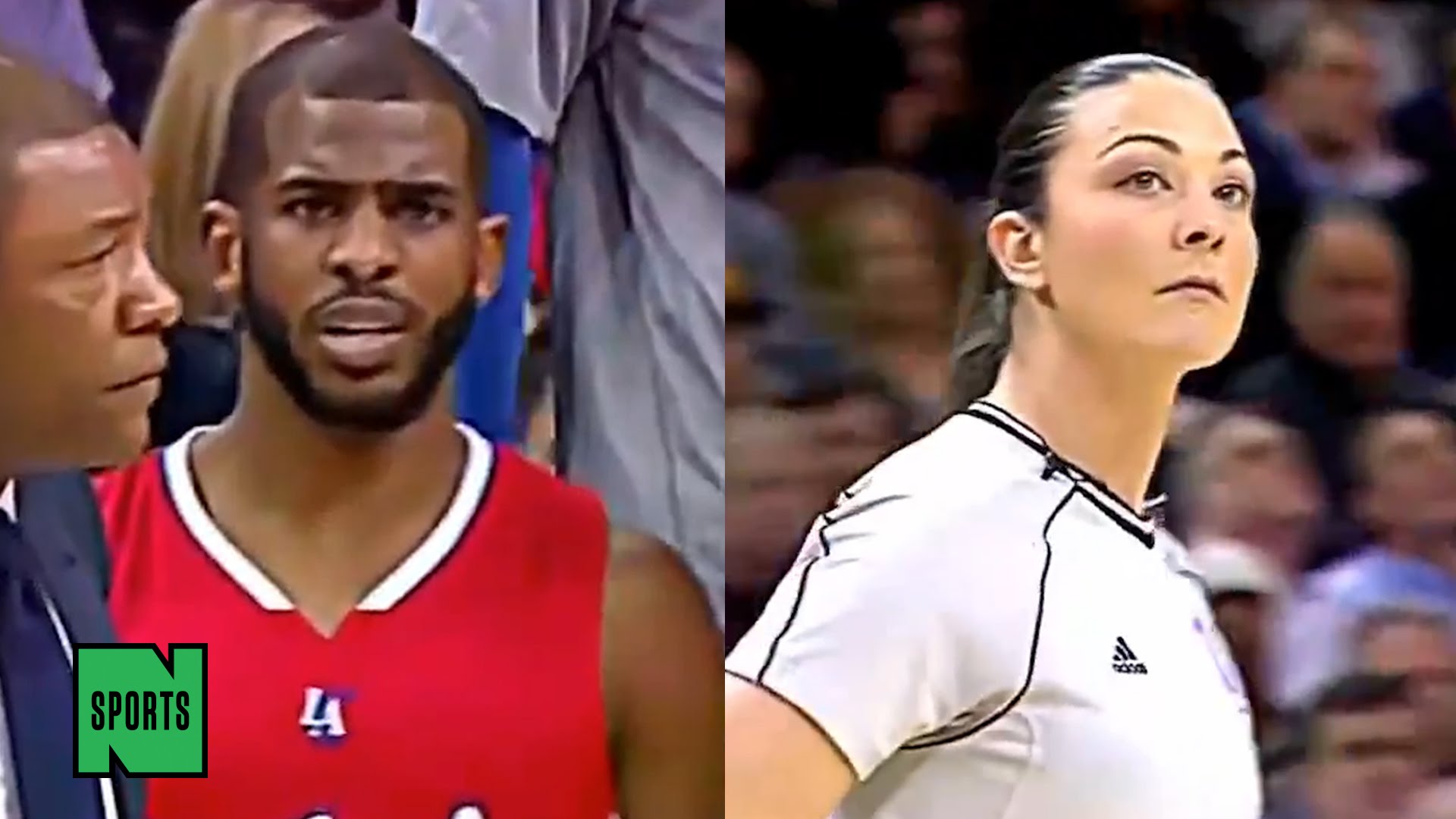 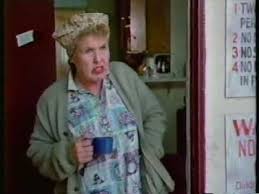