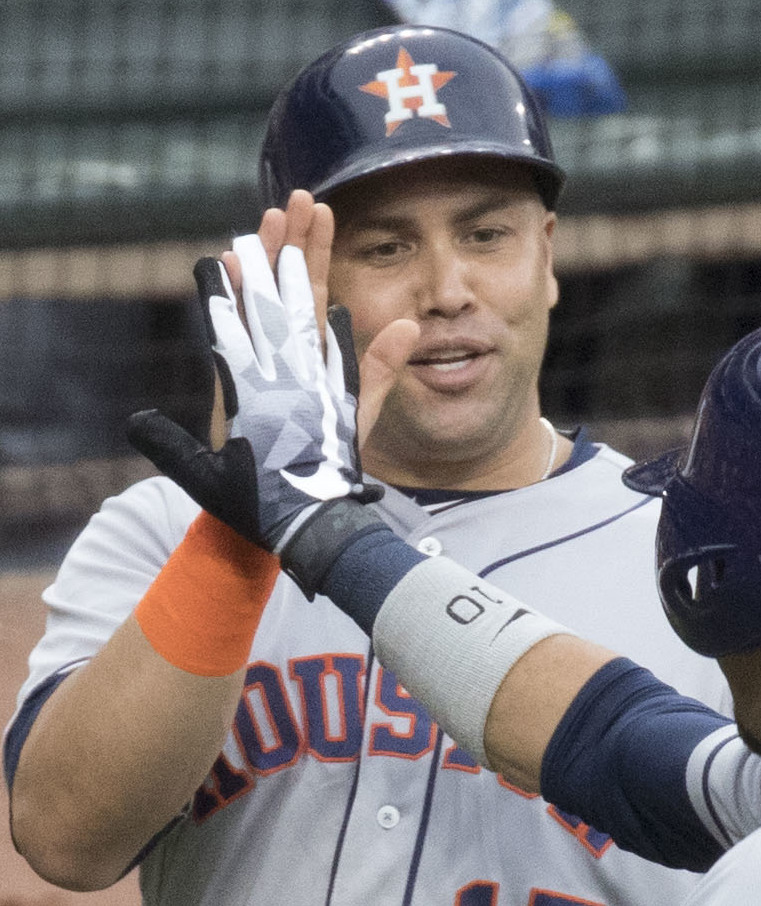 Carlos Beltran belted over 400 homers, pounded out over 2700 hits, had nearly 1600 rbi, pounded out over 560 doubles, had a pretty strong .279 average over a very productive 20 years career, and to top things off stole over 300 bases.  With these numbers, along with a WAR of about 70, a Rookie of the Year award, 7x All-star and 1x World Series Champion, and 3 gold gloves, you’d almost certainly be a shoe in for the Hall of Fame.

But have his prospects been substantially damaged by his role in stealing sighs with the 2017 Astros. The lurid details aside, can we really cast 20 years of excellence to the wind, when sign stealing itself has been going on throughout the history of the game. Perhaps Beltran will issue a more formal apology and come clean publicly about what his involvement really amounted to.  It would be a shame to put his election in a state of suspended animation, … as has been done with the steroid contingent.   Yes he broke a rule, but let’s also remember this activity was in fact condoned, encouraged and coordinated by bench coach Cora… among other higher-ups.

← MLB Perspectives — Observations on the state of play in the battle for a baseball Hall pass:
MLB Update, Recap and Perspectives — July 23, 2020 (Opening Day): →