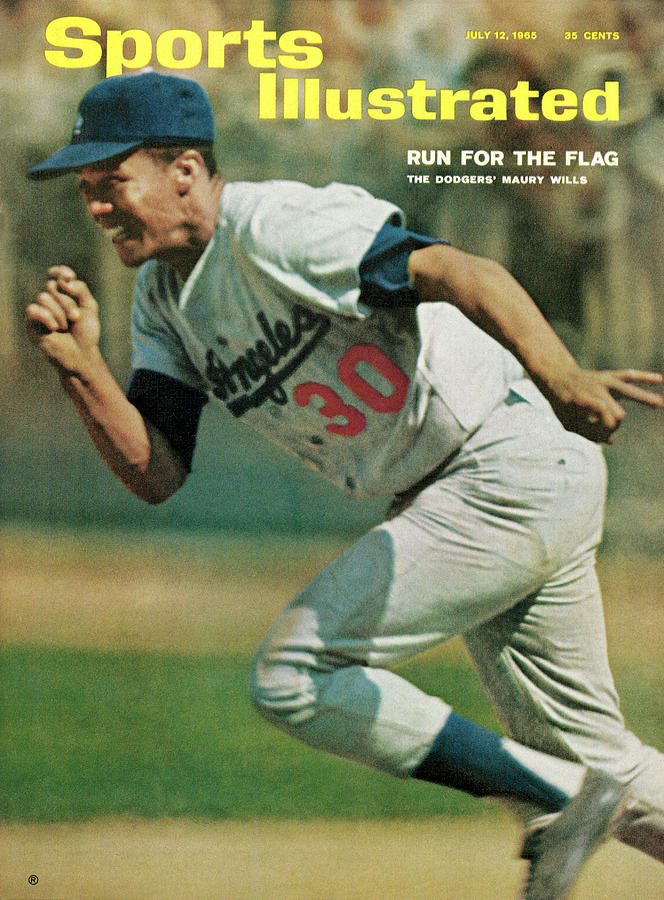 Maury Wills willed his way into the Majors, after a long, torturous tenure in the minors, and once there, stole nearly 600 bases, amassed almost 2200 hits, a very respectable .281 average and over 1,000 runs. He was an all-star for 1/2 of his 14 year career, and was an instrumental part of the Dodger machine that won 3 world series titles in 7 years. His significance is perhaps best indicated by his winning an MVP in 1962 (hitting only 6 homers) and finishing in the Top 25 of the award voting 8 times.

Wills is no longer up for induction into the Hall of Fame through regular voting (he maxed out at only 40%), but there’s hope the Veteran’s Committee takes a second, harder look. He was a magical force, who changed defenses and caused more anxiety and disruption on the base paths than anyone in his era (breaking the longstanding mark of Ty Cobb for stolen bases in a single season). Based on the resumes of other shortstops/infielders, Maury’s total package should be on display at Cooperstown.

← NBA MVP Likely Done Deal, Regardless of Season Close in Orlando:
MLB Perspectives — Observations on the state of play in the battle for a baseball Hall pass: →