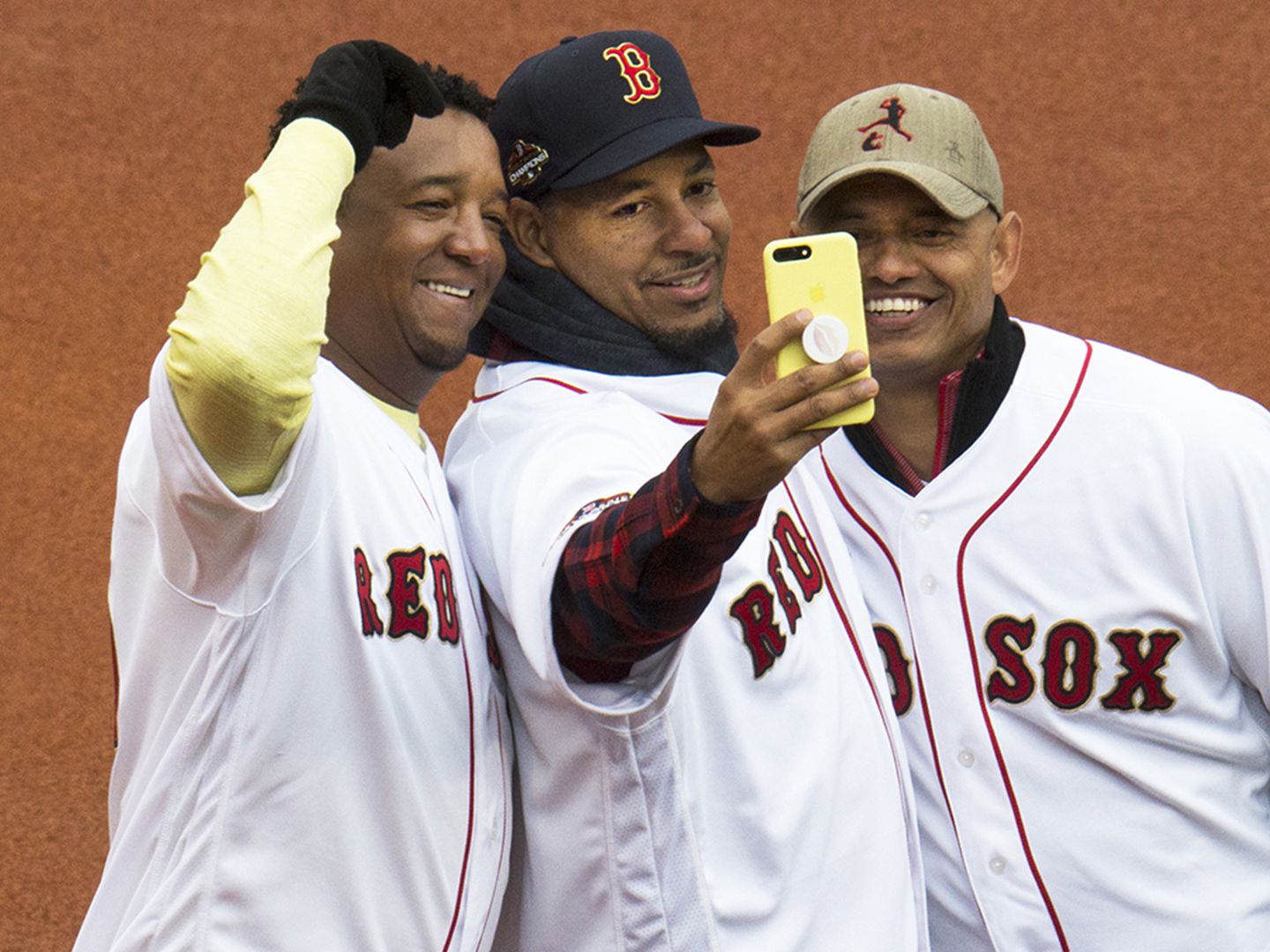 Derek Jeter — 99.7%/oh what his autographed gift baskets must be worth now
Larry Walker — 76%+/tightrope Walker barely gets in, while fellow Rocky Mountain Man Helton languishes in 30 something hell.
Curt Schilling — 70% … wow it looks like people are starting to finally look at this guy’s stellar stats, including 11-2 in the post season and the unforgettable bloody sock … he may be in like flint next year if he can only keep his pie hole closed
Clemens/Bonds are palling around at 61% — looks like there is some solid support, but both of these guys aren’t getting any younger (anybody got something in that medicine bag to kick start their flagging campaigns)
Vizquel — now over 50% and climbing… it is just a matter of time
Rolen — are you kidding 35% voted for him (barely 2000 hits and a .280 or so avg?) / what?
Wagner — 31.7% reflects a probable high point, but the power painter who was known for falling down on the mound
Sheffield — in his sixth year of eligibility, getting barely over 30% .. with 2600+ hits, 500 + homers and a .292 avg, this guy needs to hire a decent PR person to make a pretty straightforward case
Ramirez — is Manny even aware he’s being shorted something awful at 28% … needs to get off his many cell phones and pay attention to getting his lobbying effort off the ground