Lots of buzz about the anticipated end of season and playoffs starting this August in Orlando.
But let’s be clear: When it comes to picking this year’s MVP, it’s almost certainly a foregone conclusion that the league’s highest individual honor goes to high flying Giannis Antetokounmpo, who was a -950 betting favorite to win as of June 10, as detailed at www.sportsbettingdime.com/nba/mvp-award-odds/

With the race for this award currently such a blowout (2nd place LeBron checks in as a heavy underdog at +450), nothing that might happen in the season-ending playoffs should change this dynamic, short of a spectacular first or second round Bucks flame out, combined with another championship crown for King James.

This being the case, let’s get very ready to congratulate GA on another job well done and 2nd MVP in succession. At nearly 30 points, 14 boards and 6 assists per game for the squad with the NBA’s best record … yeah he’s earned it. 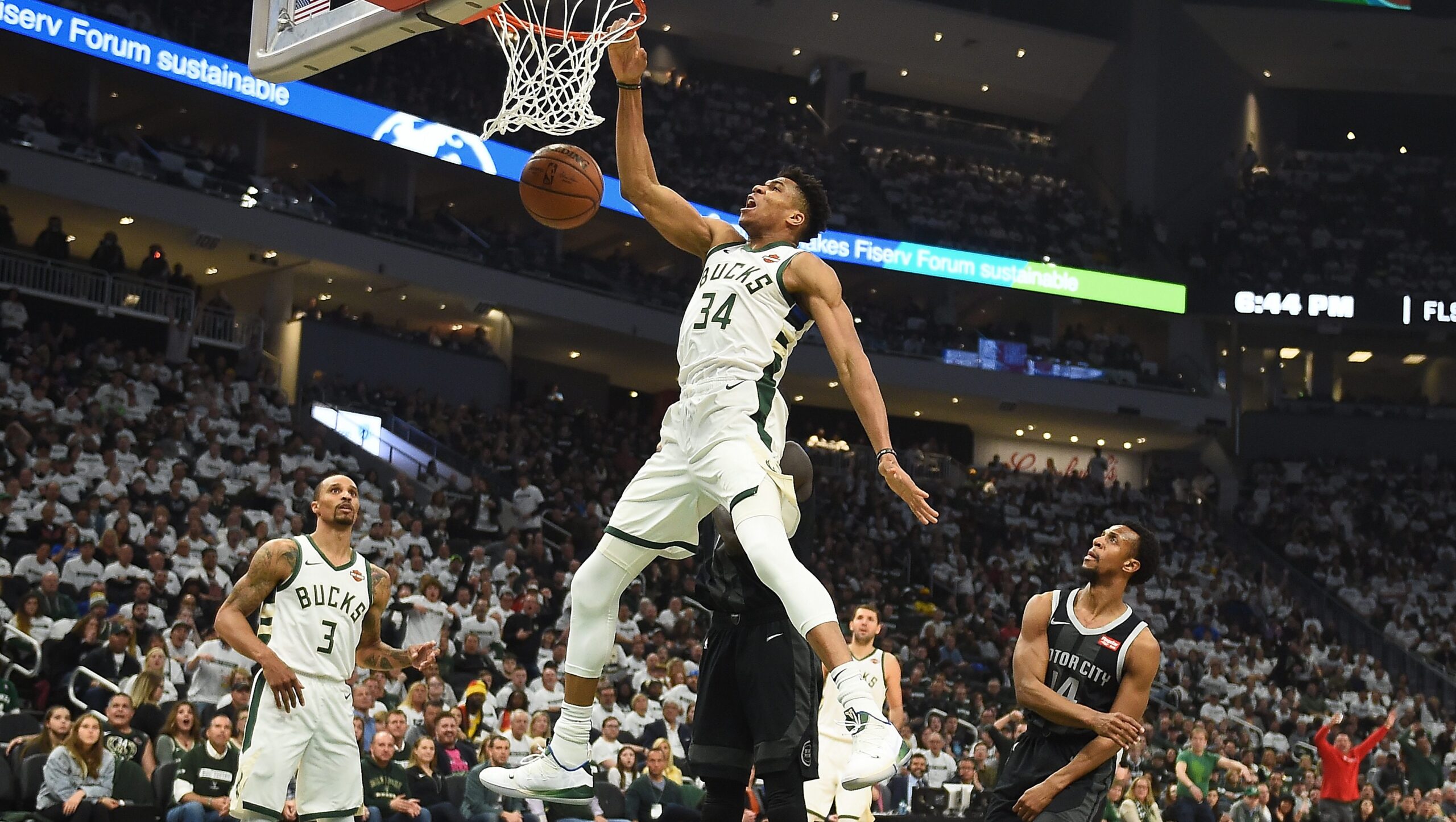 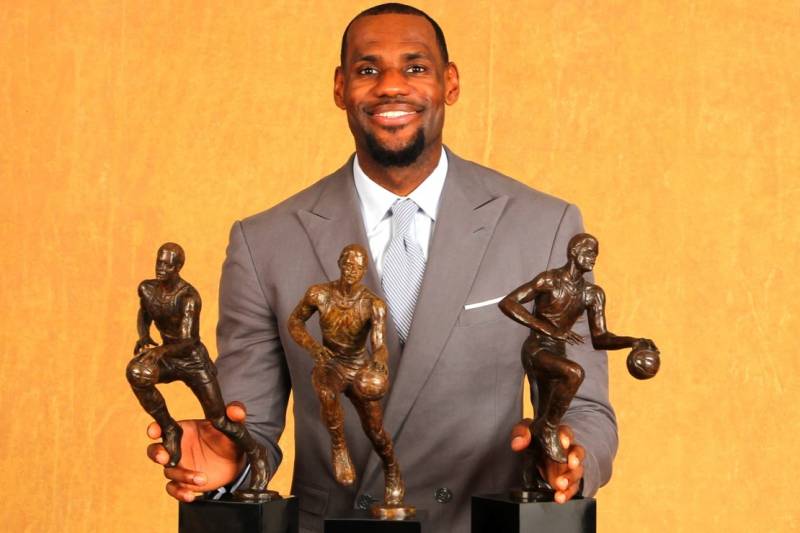 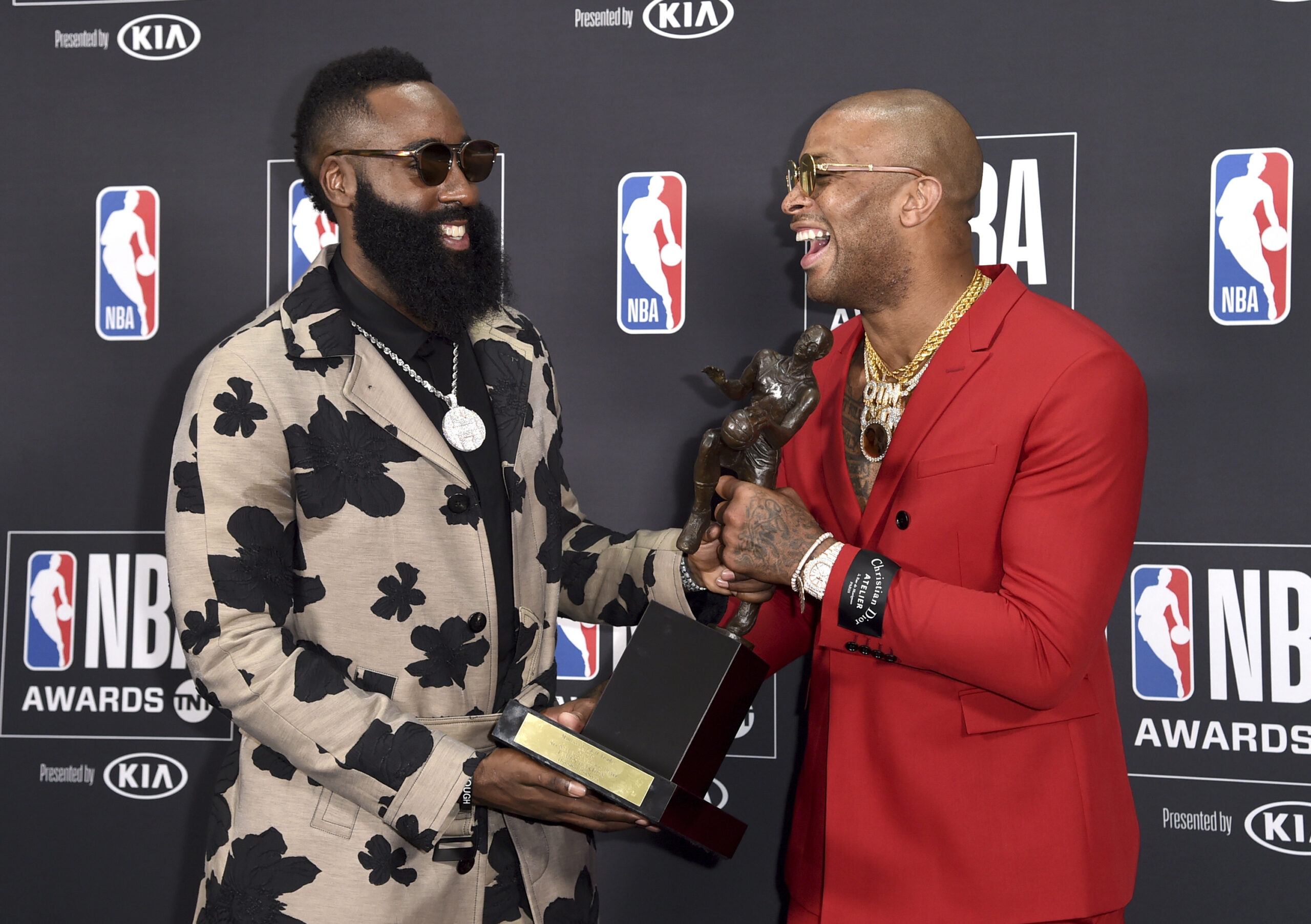