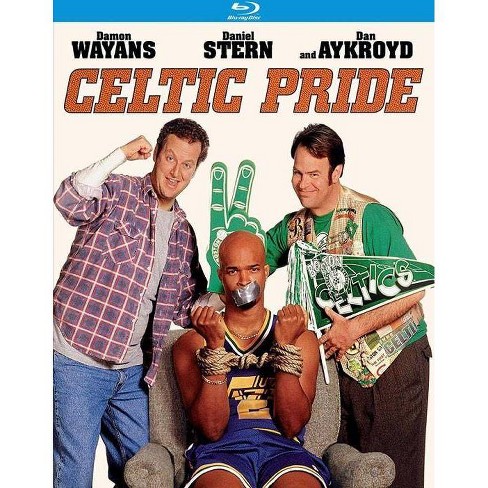 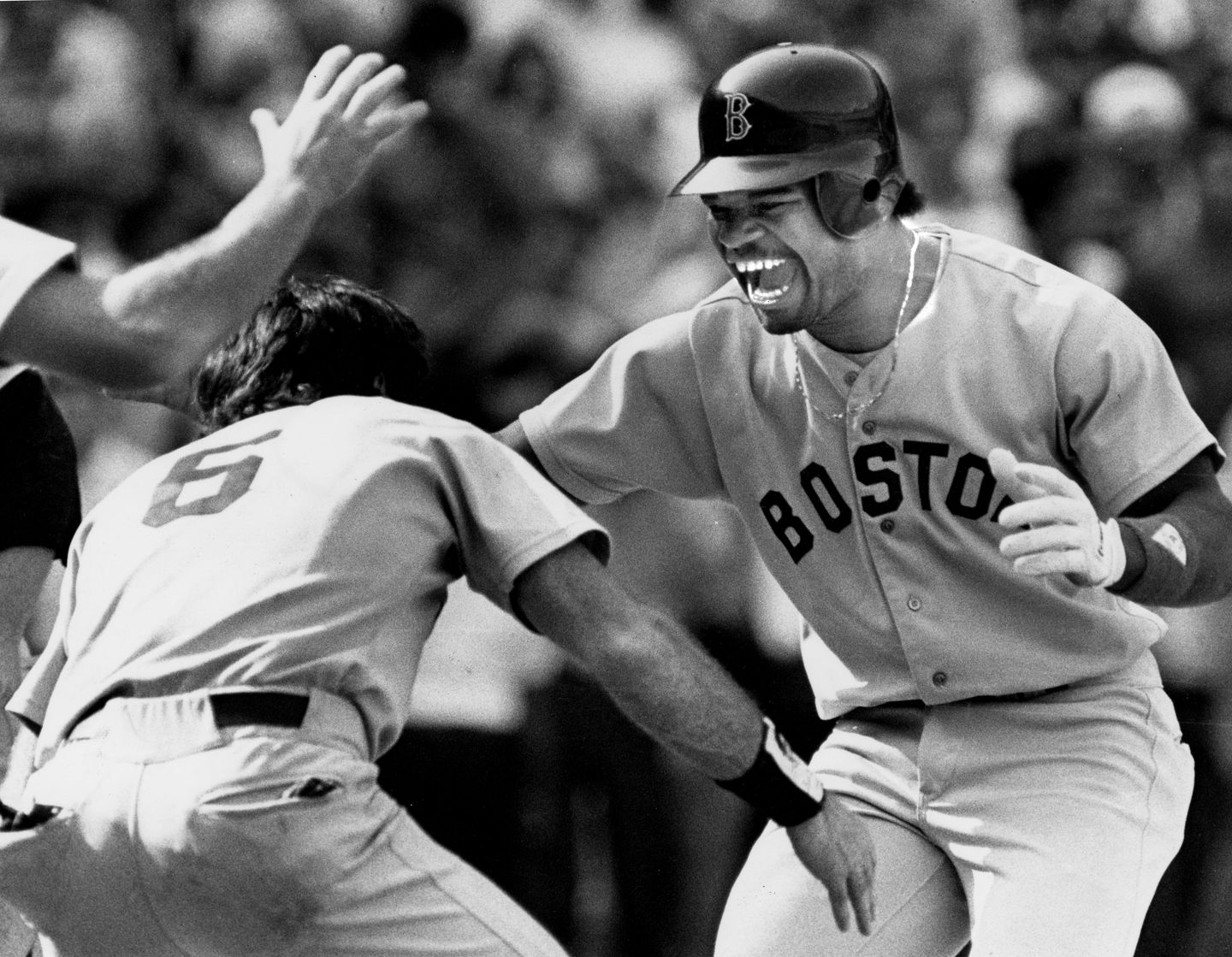 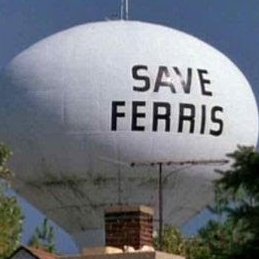 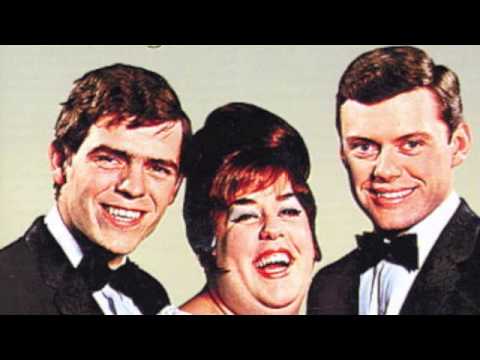 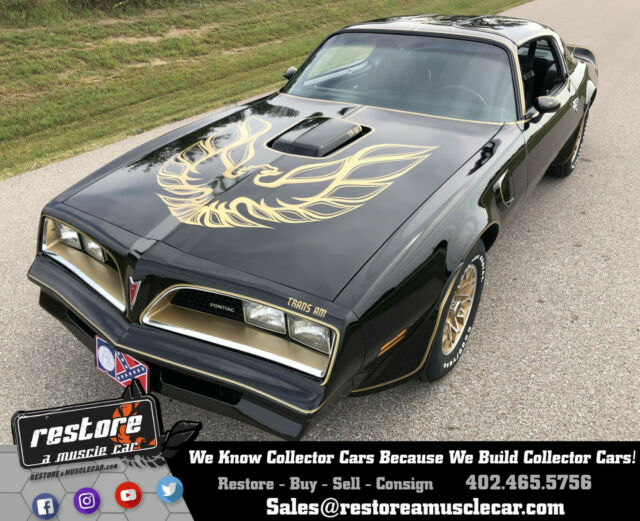 On the “Don’t Let Your National Guard Down” CDST Show (Part 2):

— “Keep remembering you just have to make it outta here … and the rest of your life is gravy” … if only life was as simple as explained by King in Platoon.
— “And she said, let’s do it… the room’s already paid for”
— Ned Beatty just keeps showing up in the weirdest places … first the evil sheriff in Gator, then Bobby, who squealed like a pig in Deliverance, then the playfully corrupt Dean Martin in Back to School.
— Remembering the rise of my Celtic green Pontiac Phoenix … “it looks like a Chevy Citation, with some sizzle”
— Brian had a 1975 Toyota Corolla to roll in (2k was all it took)
— Eric’s Cougar XR7 was apparently the start of it all … the exacting detail in which it was described made it sound a bit like a powerful handgun
— Now if you want to really go in style, try the Firebird
— Football fans don’t go both ways… you’re either AFC or NFC, but not both
— Pouring acid in Keller’s wounds with a replay of the huge hack by Hendu … yeah baby, celebrate your heart out going down that first base line … a sparkling commentary with the cracklin voice of Al Michaels
— We go over the dynamics of that very dramatic ALCS, in wonderfully excruciating detail
— What could be better than to be endowed with a new drug from Huey (one that won’t make me sick… one that won’t make me crash my car, or make me feel three feet thick)
— How about a new drug that does what it should? One that doesn’t make me feel to bad, or too good. Is that drug what we now call Viagra?
— Pitchers in that series included Doug Corbett, the Candyman, Bruce Hurst, Clemens … but no Well-read, there was no Buehler. We had to wait a few years before the Dodgers got one of those.
— Yes, the Candyman can.. in terms of winning World Series games.. just ask the Pirates… even if he did look like a cartoon character
— As for Ferris, he’s sick, “my best friend’s boyfriend’s sister’s cousin saw him pass out at 31 Flavors
— Will Danny White not go into the Hall of Fame as either a punter or a QB or both? We ponder the issue?
— As for Blanda, he went in as both?
— “Give the bag to bozo….” … you would think those were pretty easy instructions to follow… but not for the stupidest person on the face of the earth.
— Sam Stone’s special honey-do, ransom condition list caused him to drool with pleasure, because he understood the upside so perfectly
— Trying to understand why the Leafs, not the Habs, is the team most resented by the other Canadian franchises; let’s face it, Toronto’s had the most professional sports success of any city North of the Border
— Getting a performance car in the 1980s, was like getting a hall pass to leave your house in the 2020s
— Had to bring up my childhood memory of neighbor Teddy James’ black trans am … with the fire chicken on the hood
— Yes, the Harlem Shuffle even makes me want to dance … or talk to Frank about Tim Tuffle
— We finish with a trip to Venus … using the original mode of transportation

← On the “Don’t Let Your National Guard Down” CDST Show (Part 1):
Starting To Dine Out Again … at the Grindz… →