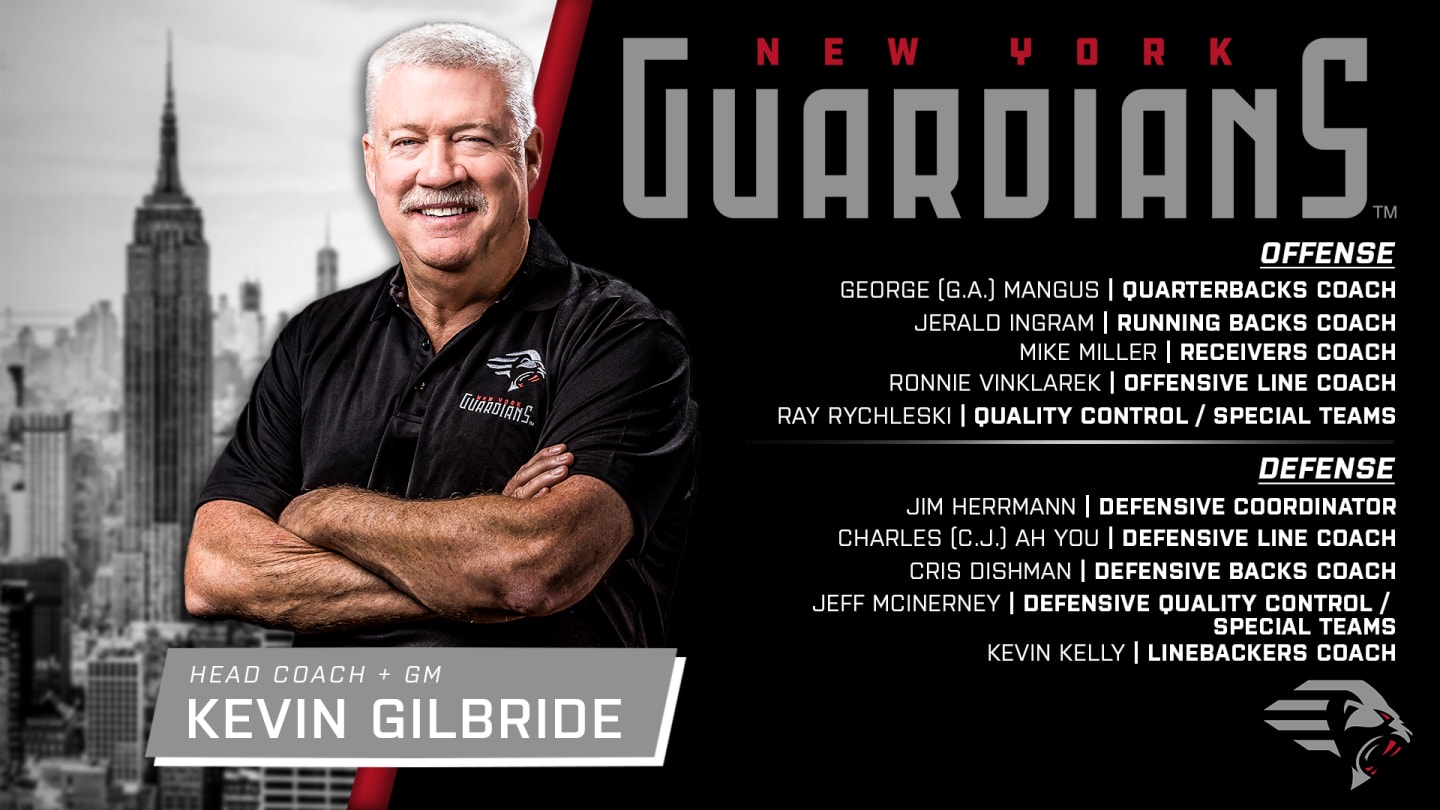 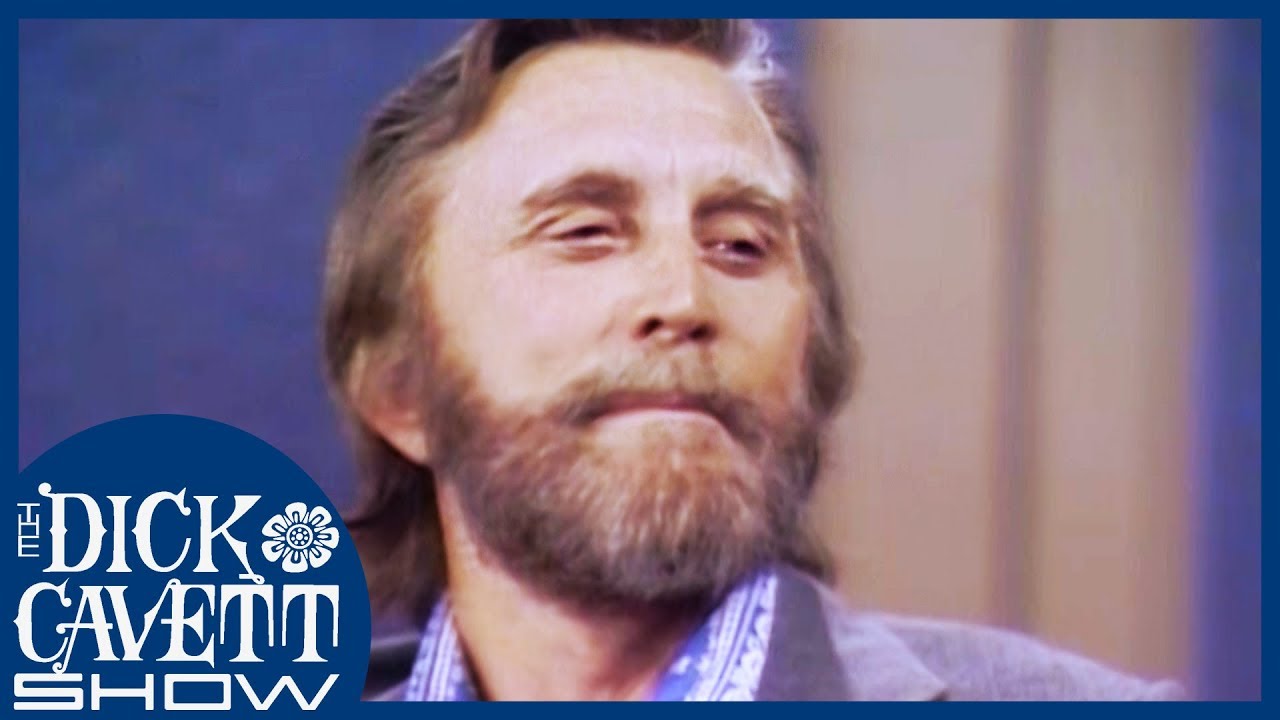 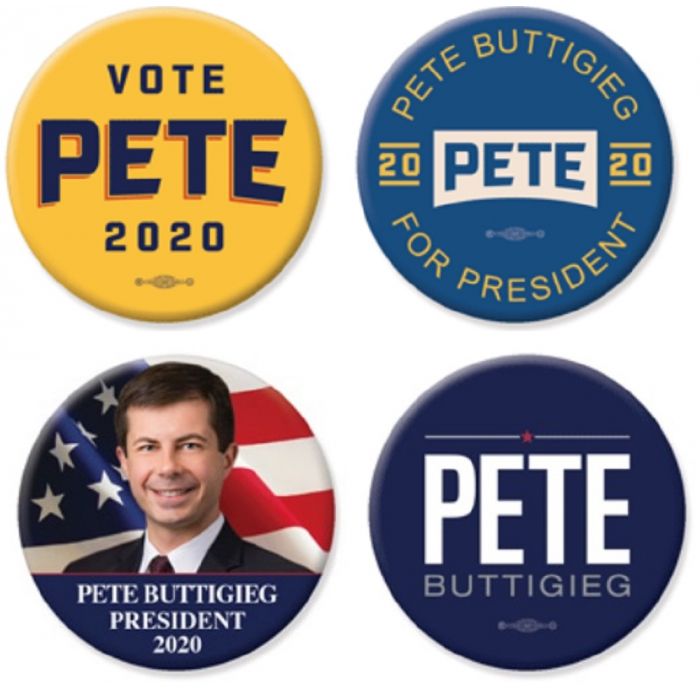 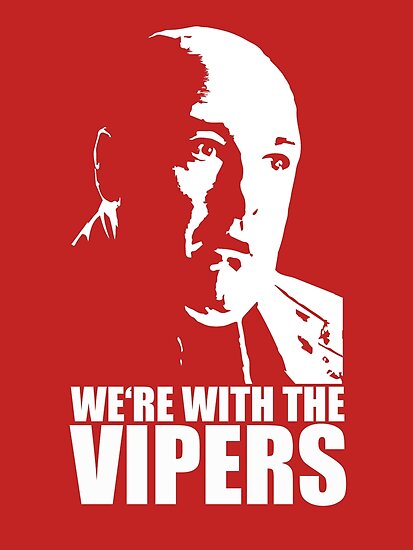 — Who’ll stop the rain, or the high tide, at ChabDog Sports’ Newport Beach studios?
— It’s time for Spring, XFL.. the New York Guardians and the Tampa Bay Vipers; watch out for those Vipers (they were real tough in the Sopranos.. “We’re with the Vipers”) … and can’t wait to watch Josh “Tender” McGloin
— Turning on a night light for Coach Knight at Bloomington (the reconciliation was good to see) …. scoping out a cabinet position (Health and Human Services?)
— Tank celebrates the demise of the Iowa Dummocrat Caucus
— Was that woman who had buyer’s remorse after donning those “Pete” stickers a plant after all (this story sounds beyond belief)
— The untold story behind Butti’s beautiful showing (he won all those coin tosses at Bernie’s expense)
— What Warren really needs … some new shoes
— Reliving when Nancy did the Full Monty with Trumpster’s script
–ChabDog sticks up for Pelosi’s impeccable persona
— Why the 2020 election may be another Subway Series.
— But it doesn’t it in fact seem possible to pull yourself up by your own bootstraps (how about those Bloomberg terminals)
— Some political nicknames should be reserved for the trolls on the internet
— We open up the phone lines to college b-ball … yes it’s time
— Perhaps a last ditch push by previously compacted UCLA
— A quick run through the Big 10, and then it’s on to Bob’s 10 best soundbites (“You don’t have to bleep one single #@$#$ing word of this”/”I try to help you guys in this profession you’ve chosen … it’s one to two steps above prostitution”/”This is really good … see the blood drip out of it”/”When my time on earth is gone and my activities here are passed, I want they bury me upside down and my critics can kiss my ass”/”My entire adult life I have no conception of this term ‘game face'”)
— Wondering what it might be like to roll with “The Joel” (as in Joel Olsteen)
— Breaking down why the NHL is becoming an increasingly difficult sell (they aren’t being given good shelf space on ESPN)
— Nice jamming done by team GOP of those opposition party phone lines
— Going back to Silent Cal, who saw fit to sit on the sidelines and not participate in 1928, as we TR in 1908; reflecting on Cleveland’s dual wins, broken up by a loss to the immortal Benjamin Harrison
— ChabDog stands corrected … the man who ran against him in 1884 was one James G. Blaine (not Greeley)
— Where The Irishman fell flat (despite the Sohio sign)
— Trump’s noble crusade against nepotism … firing the Vindman Twins
— Up close and personal with Sneaky Little Mitch and Lindsay Vallerie Beaurreguard Matlock Graham
— And Trumpster walking into to testify using a Weinstein walker (priceless)
— Remembering the timeless Kirk Douglas (some choice clips and interviews), along with a little Rich Little (See Dick run.
See Jane run. See Dick and Jan and Spot and Puff run. See Dick catch up to Puff. See Dick grab Puff. See Dick smash Puff in the face)