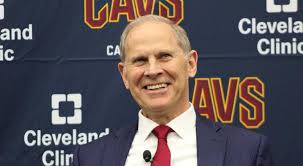 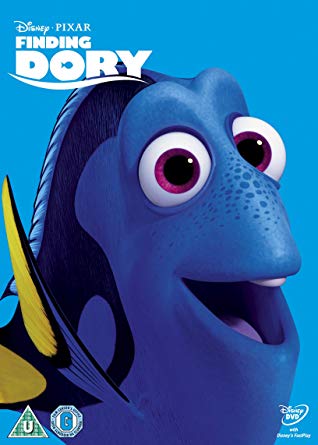 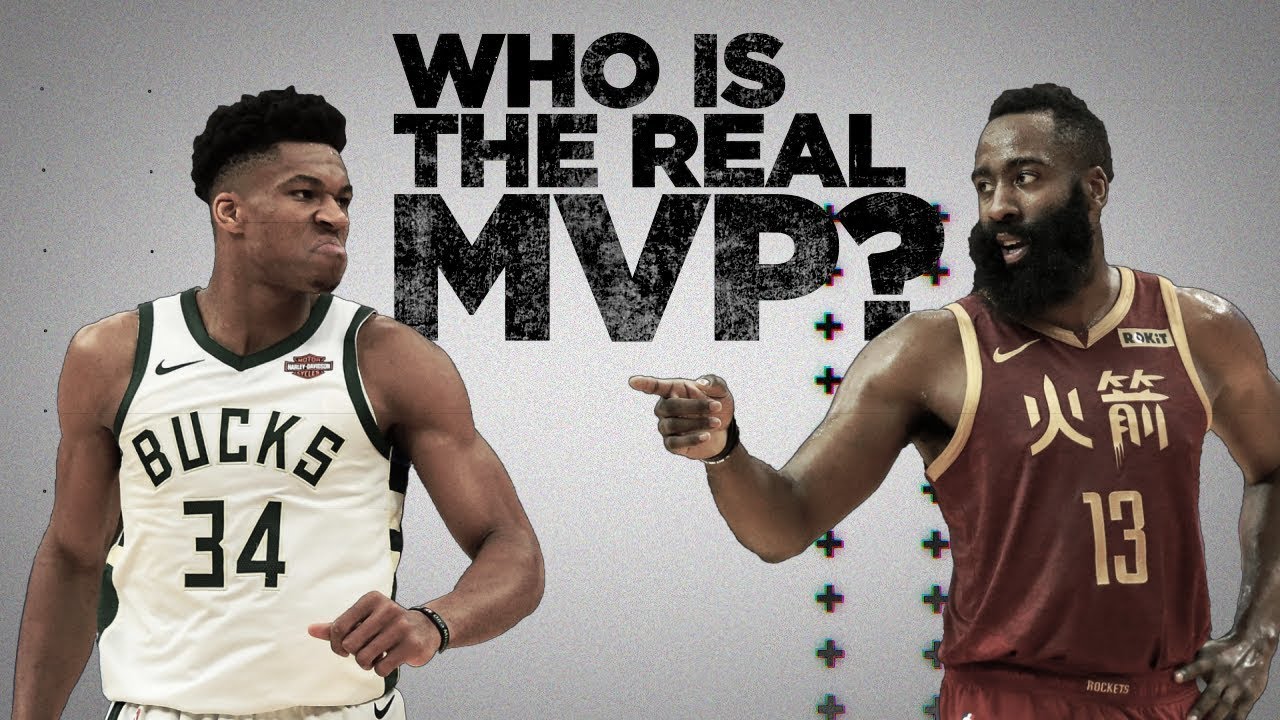 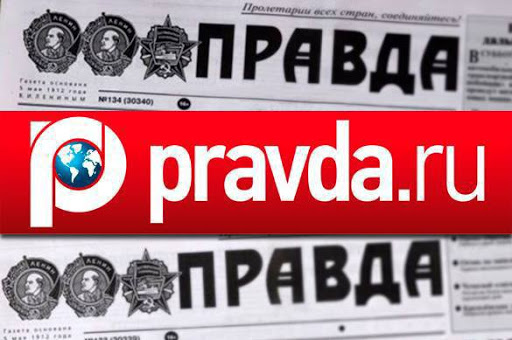 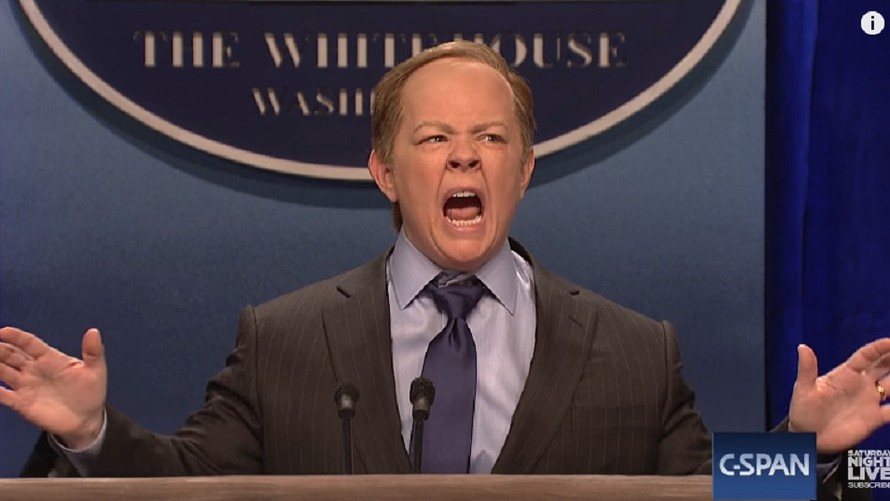 On the “Not Far From The Madding Crowd” CDST Show (Part 1):

— Best of Beach is again within Chabner Law’s reach! This time for 2020! Thank you to all who voted for us!
— Mich. St. has the ides of March on its side with the strong play of Cassius; Tom “Ratso” Rizzo has his guys primed and ready to roll.
— No surprise Beiline made a beeline out of the NBA; what was a Michigan guy doing coaching in Ohio, anyway. Bound for the Bruins?
— Our Kansas mush downplays the Jayhawks for their own good.
— Can the troubled Tar Heels find their wheels in the ACC tourney?
— Speculating about this year’s bracket busters …
— Nova getting unseated by Seton Hall atop the Big East.
— Some choice clips from ChabDog Sports Talk’s recent S. Car Dem debate podcast, with background soundbites and commentary by our panel.
— ChabDog’s happy that Biden negotiated that complex defense of his gun control record, but his reference to 150 million dead was a whopper that was clearly DOA.
— Steyer Steyer, time for you to retire … your pants are on fire, but your commentary is just tiring.
— Thin Lizzy makes Frank pull his moustache out in protest, while Bernie continues to dole out free goodies with renewed zeal.
— Why Newark=Gotham City, with plenty of factory clouds that appear to be angry, aroused wolves.
— Going over the electoral vote runoff scenario … sorry Frank, the impasse is broken in the House, not the Senate.
— Maybe Mitt should run as Bloomberg’s VP … if he really feels Trump is not qualified to continue to serve
— They are probably not taking communion in China
— A very spicy performance from press secretary Sean Spicer-girl (“I’m not here to be your buddy; I’m here to swallow gum and take names” …”The crowd greeted him with a standing ovation… the men all had erections, and the women were ovulating left and right” “Wait a minute that’s my email password/hey, stop writing that down” “At 4 PM we’re watching “Finding Dory, and then at 6, we’re abolishing the National Park Service” “You just said that; it’s your words”
— Maybe Frank needs to impersonate Melissa Mccarthy (“read it, go home and report it, and shove it up your ass”)
— There’s nothing impromptu about Pravda.
— Going back to April 1986 the minor interruption of service experienced at Chernobil “Do not panic, all is well”. Combined with the Red Sox meltdown against the Miracle Mets, that was a pretty tough year for yours truly.
— A critique of political cronyism and a rouge bus driver in the tri-state area, who reportedly attempted to abscond to Trinidad.
— Looking into how Mike secured that 3rd term as major of Metropolis
— Delving into the Giant feud between Giannis and The Beard; boy did that pass to the head really sting.
— Why banking on Houston to win the NBA title is indeed risky business. And we handicap the rest of the field, including the wreckage that is the Leastern Conference.
— Another half hearted year for Kyree
— We could very well see a freeway series in LA for the West.
— Who exactly comprises the Laker supporting cast for the benefit of LBJ and AD.