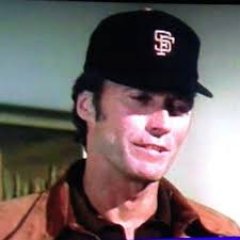 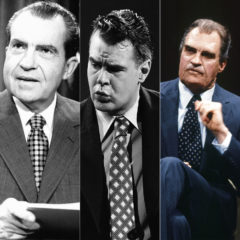 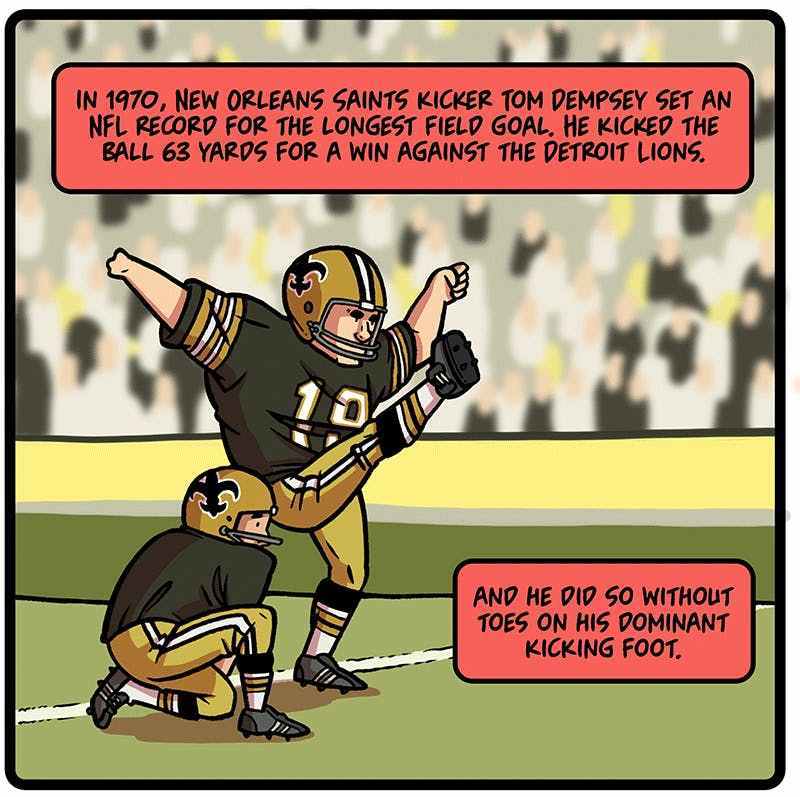 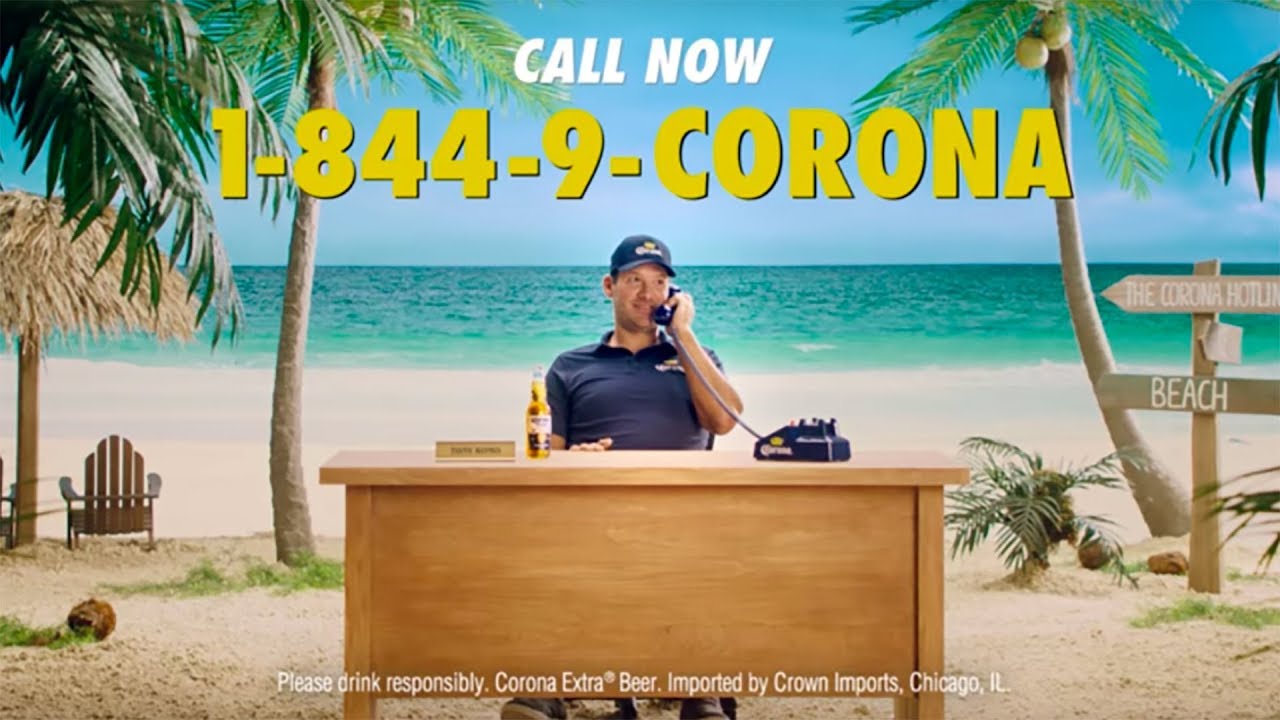 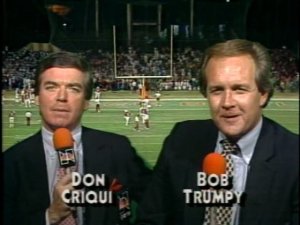 On the “Ending our Weekend with Bernie” Show (Part 2):
— On this day off from work, treat yourself to a classic clip from Ferris Buehler’s day off (“roll her old bones on over here, and I’ll dig up your daughter”…”tell you what @#$#$#$, if you don’t like my policies you can just come down here and kiss my old white butt … pucker up buttercup” … “pardon my French, but you’re an asshole”)
— Who said “I was a Democratic caucus”? The same guy who said “I’m Joe Biden’s husband, and I work for Cedrick Richmond.”
— Joe Piscopo’s take on Tricky Dick … don’t miss it… (If you lie and cheat and betray a nation’s trust … people will hate you … and they’ll pay through the nose; if you really want to get inside Dick Nixon’s head, you have to use a proctoscope)
— ChabDog recalls his favorite Giants’ fan … Larry Dickman from The Enforcer (sometimes being a dork can be charming)
— We zoom in on the Pens-Caps Sunday matinee game (some color commentary from a terrific Met Division match up)
— Giving a second look at Oklahoma City; Chris Paul has those guys playing some ball
— By the way, what would it look like if NBA players put on skates?
— The challenge for getting into hockey (it’s just working too hard)
— Hillary waits, while Bloomberg baits.
— Giving mini-Mike, the elderly tyke equal time (yes the stakes are high, but what was with that prime time under-performance)
— With the mesmerizing narration of Anthony Hopkins, as Bligh narrowly escapes becoming brunch, then successfully navigates over 3600 miles to Timor without a compass, and based on nothing more than a hunch (“Row for your lives!” “Takes us next to islands, where cannibalism is taken down to a science” “All I can promise you is relentless pain and hardship … I promise you our chances for victory are fair” (hey sort of sounds like Biden))
— A very entertaining, but ultimately premature tribute to Don Criqui (no ChabDog, thankfully he is still alive and well) (listen in to relive memorable moments, including Tom Dempsey clubbing it 63 yards, Herm Edwards and the incredible fumble return that make Psarcik a dirty word in the Meadowlands, and, with broadcast buddy Trumpy, an animated war of Ohio in the early 80’s between the Marty’s Brownies and Wyche’s Bungles)
— Words worth repeating from Pete (Well-read thinks he’s being underrepresented at the polls)
— But can we come up with anything easier to spell and pronounce (and more catchy) than Buttigieg.
— Well-read unearths a particularly catchy action photo of Kaepy
— Living it up with Liberace: “Why don’t you come work for me? As what? I want to be everything to you, Scot? Why would a grown man want to adopt another grown man?”
— Sending us off with “Send it to me”

— PS — will we ever see another Corona Beer commercial, or is that brand name permanently bad karma. All we know is that hotline is not ringing off the hook.