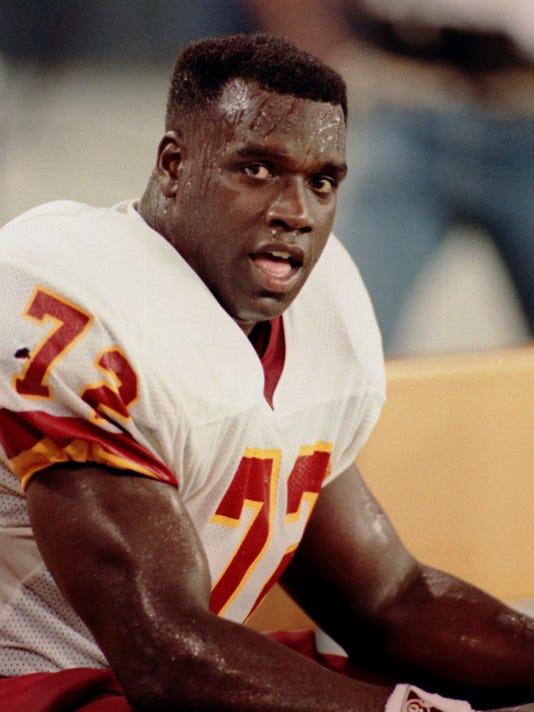 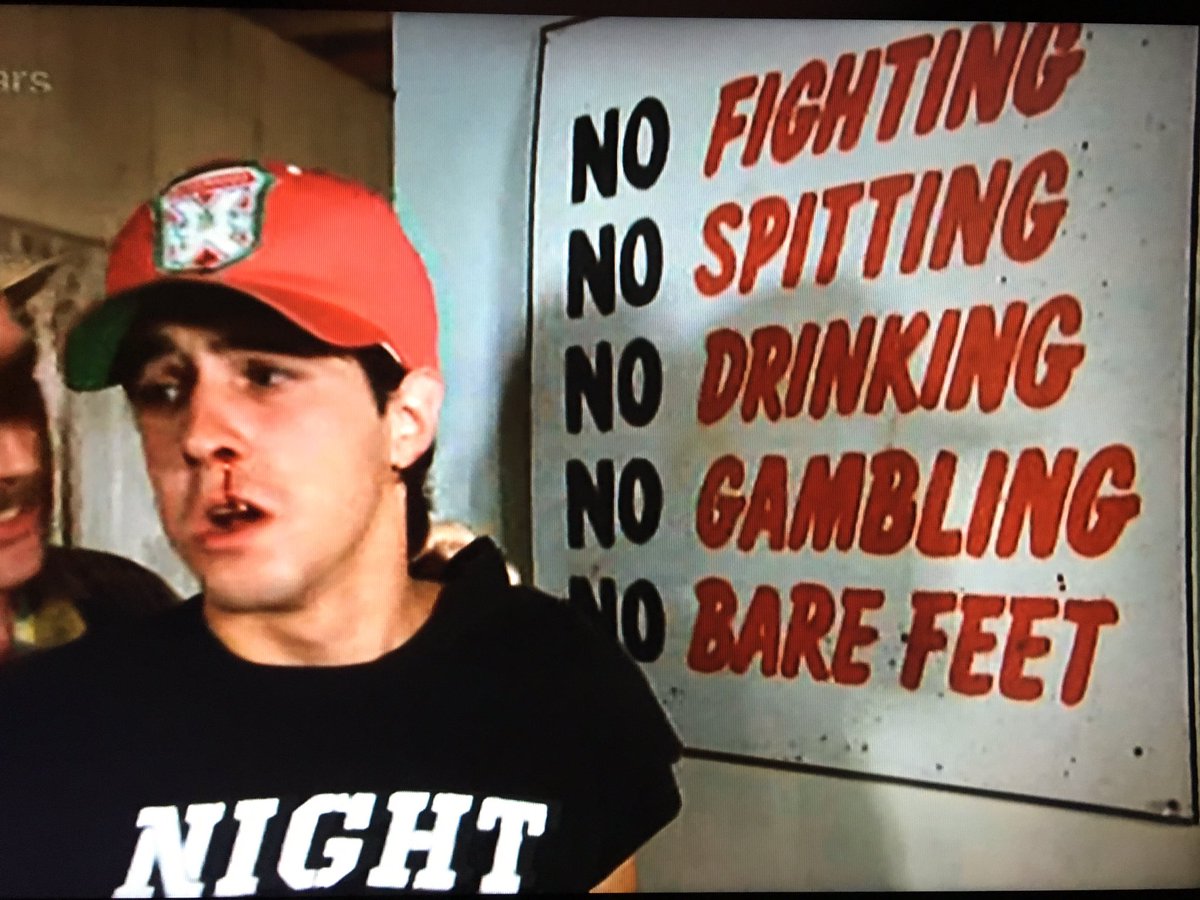 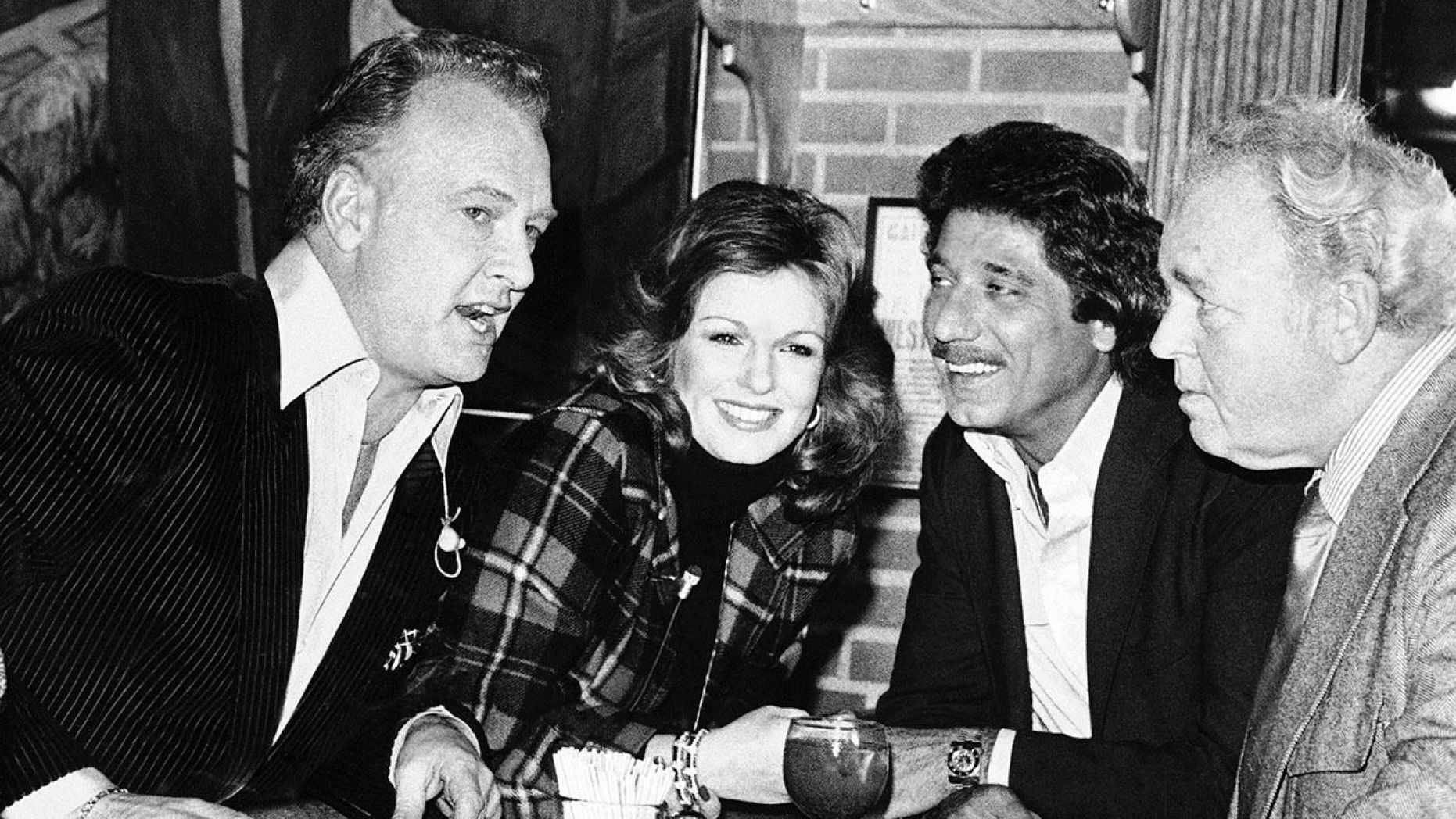 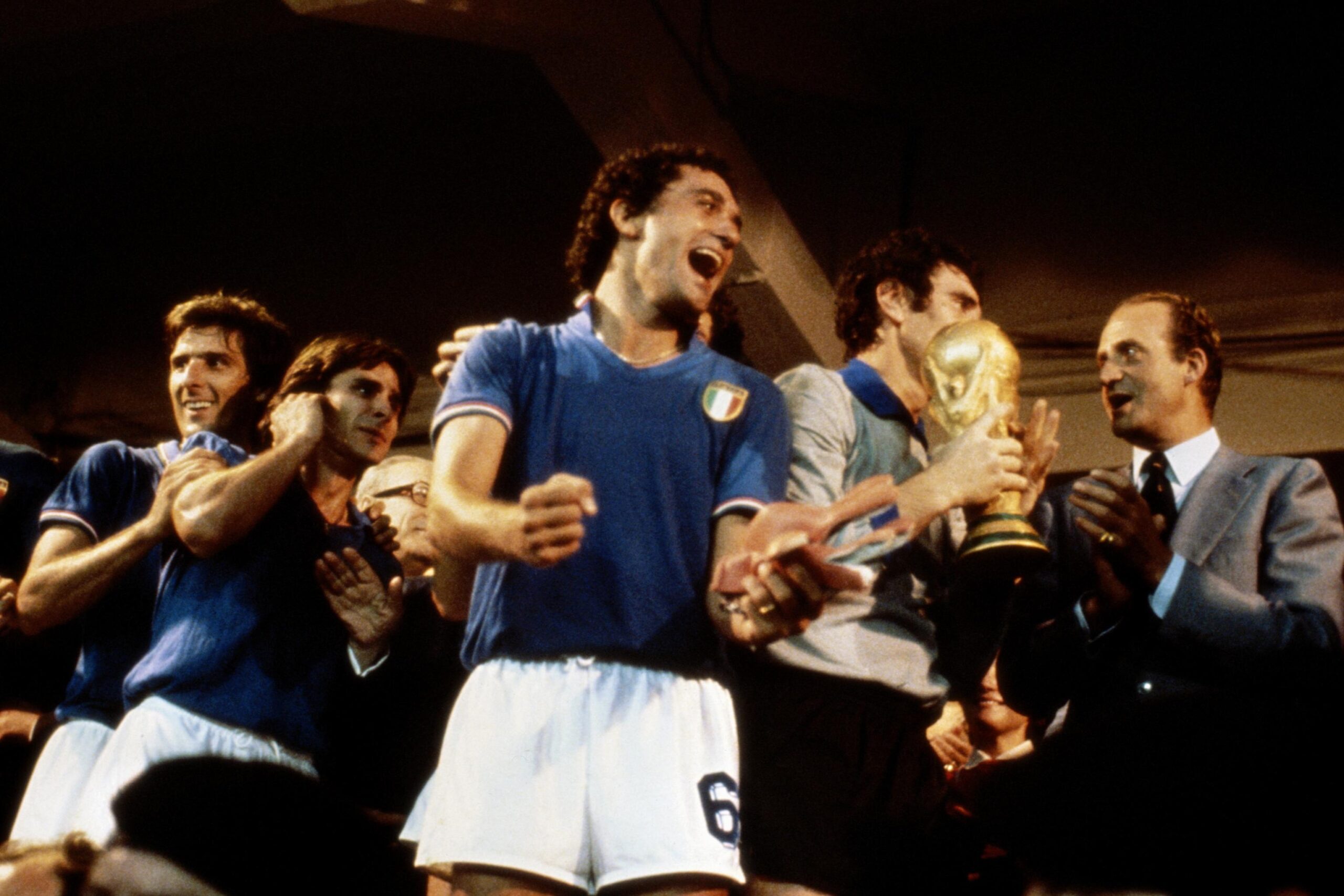 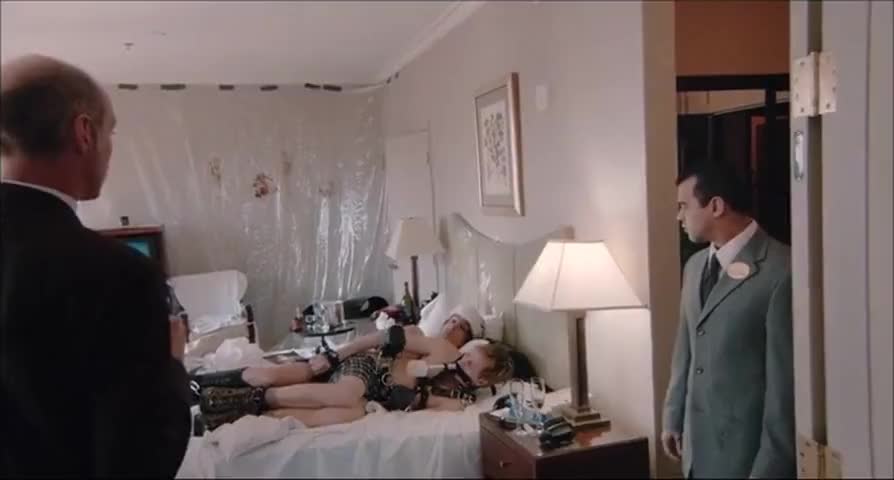 On the We Made It To Extra Time CDST Show (Part 2):
— Pele and Rambo on the same team…? The Germans didn’t stand a chance.
— After our intermission, we’re joined by Jonathan Tannenwald of the Philadelphia Inquirer.
— Pro soccer is televised all over the cable networks,… but is it really readily accessible? Who’s really pushing it out to the mass audience, in an effective, targeted way?
— Why soccer’s minor leagues are more like basketball’s developmental leagues and less like MLB’s AAA, AA and A affiliates
— Individual teams may be in trouble, even though the leagues are fundamentally fiscally sound
— Well-read gives us a crash course on delegation and it’s evil happy cousin, promotion
— Salary caps to the rescue? Good look navigating through the labor law prohibitions, not to mention getting European consensus
— The huge impact that Title IX has had on the increasing relevance of US women’s college sports
— And perhaps a bigger sign of the times is the direct pipeline of women pro players coming right from high school
— Lest we not forget, the bigger revenue generator for the US Soccer Federation is the women, not the men
— Will we have soccer back in the US by Summer’s end? It may well turn on whether there’s enough tests.
— Check out Jonathan’s great work at inquirer.com/soccer
— Tank paid the price for OD’ing on Korean baseball the night before.. but manages to roll in for the last 1/4 of the show
— Frank becomes the most bad ass Caucasian rapper with a cause since Eminem, admonishing that Biden will be a short termer… to be succeeded by his VIP… and we had better prepare for reparations
— Harkening back to hand-held chariots of fire…
— Who said “There’s no spitting in baseball?” The Korean league… that’s who.
— We can definitely see some OSHA complaints coming out of the dugouts, … “Hey, I don’t feel safe here.. he spit right next to me.”
— One-use balls requirements?….”ooh noo…. I can’t touch that baseball… it’s got germs on it”
— Detailing how spitballs were once more prevalent on the diamond than in the classroom.
— How messy Mays raised our collective consciousness that wet ones were a safety hazard, when he beaned and killed Ray Chapman. And Black Mike also narrowed missed meeting a similar, tragic end.
— D-day for the virus? When Biden wins on that first Tuesday in November…
— We put the pure power play question to the warehouse of sports knowledge… and Fleming fleshes out the major needle in the haystack … Kong Kingman
— Mac McGwire checks in as the winner, with an astounding 87% ratio of rbi to hits
— Don’t impugn the pop in the bat of Buhner, who came in at No. 8, or the fury of stormin Gorman “Hell’s Kitchen” Thomas, who hangs out at No. 10.
— AND WE ARE TEMPTED TO GET READY FOR A PHASED RE-OPENING… EVERYWHERE!!!!