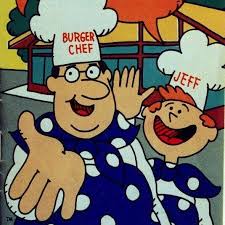 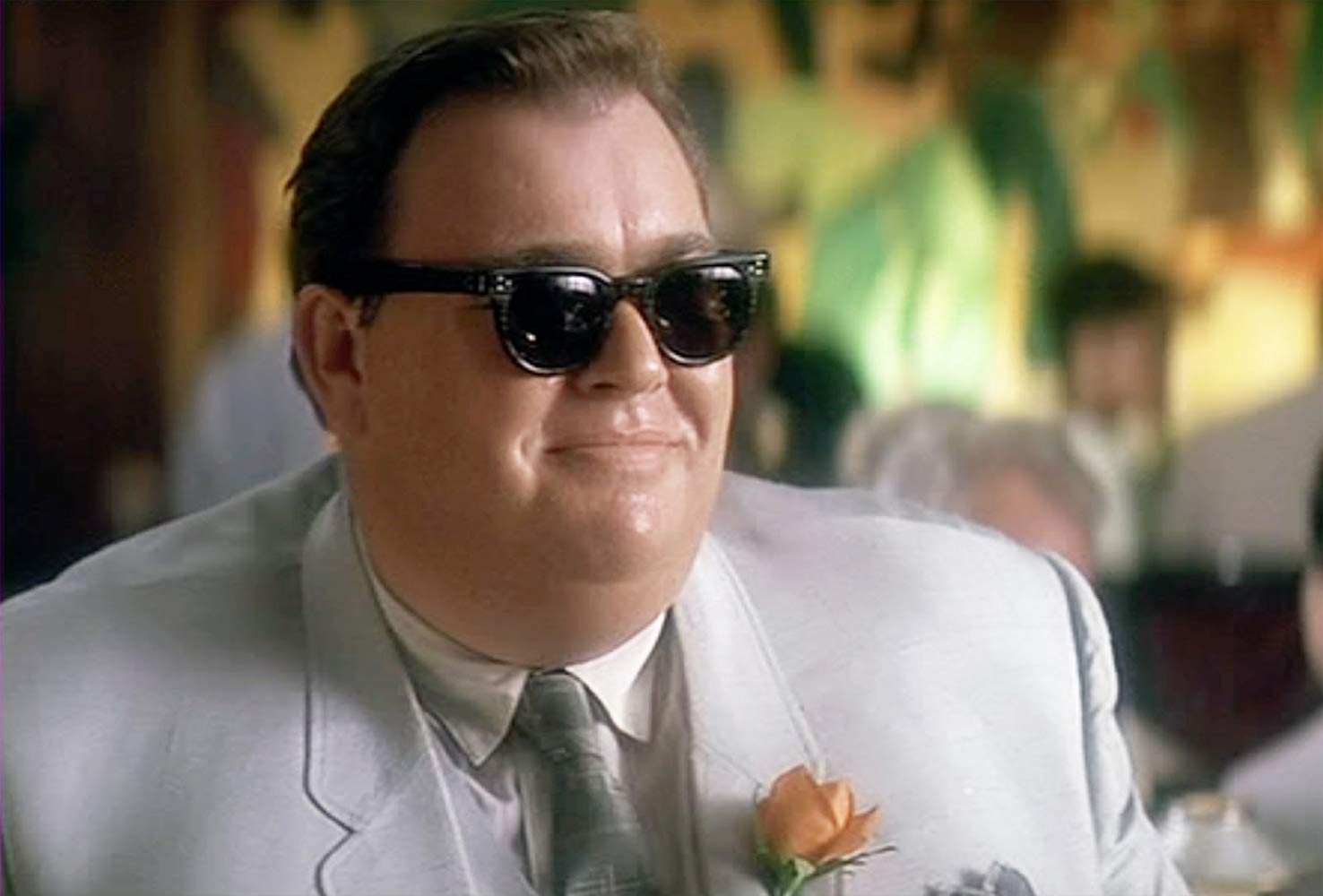 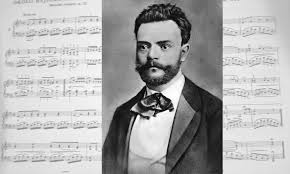 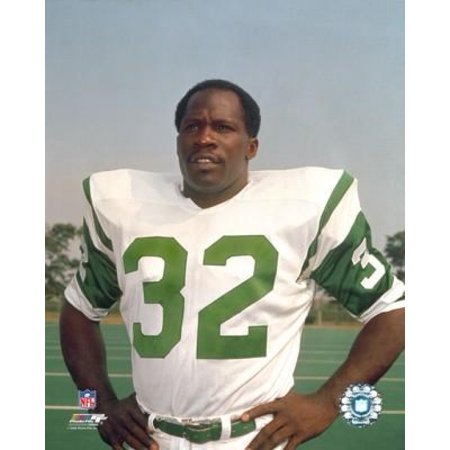 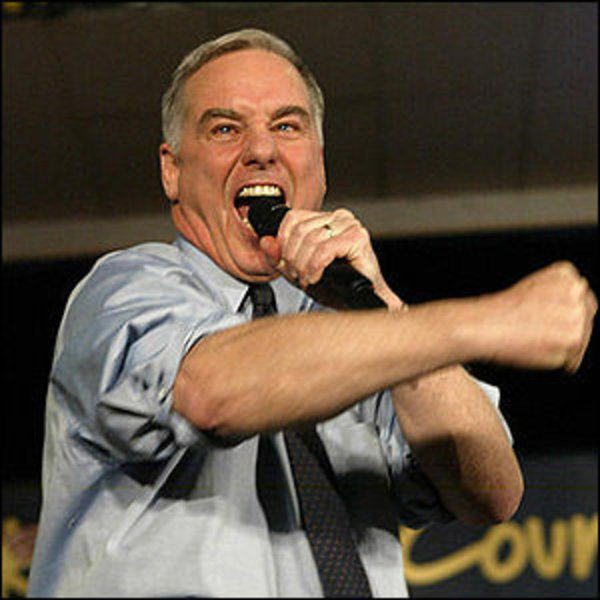 On the “Who Will Come Out On Tops” CDST Show (Part 2):
— A monologue from Woody that you won’t soon forget (I turned 40 … I’m balding slightly on top … the balding viral type … (like John Roberts and Trump’s lawyer “Baloney Cipollone”) … the universe is expanding … shades of Greta worried about global warming … the universe will be expanding for billions of years Alvy)
— “Let’s turn out the lights and play hide the salam” …”If I have grass or alcohol, I get unbearably wonderful” … Woody breaks out the red light bulb for some Old New Orleans essence …If I get a laugh from a person who is high, it doesn’t count because they’re always laughing
— What is so fascinating about a bunch of pituitary cases trying to stuff a basketball through a hoop?
— Why is that anti-Weinerstein movement called “Me Too” … do more people want to be victims of horrible Harvey or abhorrent Anthony?
— Need to pick your Secretary of Education? Find me a 10 yr old.
— Memories of Howeird Dean … “We’re on to New Hampshire”
— Post-partum Super Bowl Blues (what on earth is a couch potato to do?)
— Well-read worries that women refs will be calling up penalties from two years ago (no comment)
— ChabDog wonders why can’t we just openly embrace those particular problems endemic to both sexes/what’s the hang up with men going for those little enhancers … let’s hear it for supplements, like the ones being pushed by the Big Hurt … “And she’ll like it too”
— Meanwhile in the world of sports… unrepentant, tight-lipped Houston refuses to admit it did anything wrong… Could the Astros possibly be bigger asses if they tried?
— Mookie to the Dodgers for a starting pitcher and a fortune cookie (Buehler? Buehler?) … and throw in Chris Taylor for good tape measure
— Sorry that Phil Rizzo died at age 90 … but we’re relieved Rizzuto is still alive and kicking
— The Grandyman can … a B+ player who new how to reach those grandstands (not HOF numbers, but perhaps good enough for Mets or Tigers honors)
— Brady needs a National Lampoon Vegas Vacation
— Why can’t cursing Djokovic be as composed on the court as Dvorak?
— Analyzing the current class of NFL inductees … we can think of a number of guys who should have edged our Edgerin
— Find out everything you wanted to know about Duke Slater
— A certain Hall of Fame name “Emerson Boozer” … way better than Mack Speedy or Ed Sprinkle
— Subpoenas from the McClellan Committee… no problemo for Nicholson’s Hoffa as he confronts Bobby Kennedy at the DOJ offices (“I don’t know what you’re trying to prove, but you’re proving it” “You don’t impress me and your office don’t impress me … bunch of rum runners”… “@#$@#$@# your brother”)
— John Candy as a crooked lawyer in JFK (“truth is I never met the dude … all I know is sometimes he sends me some cases”)
— And it’s Maahk Caruso to the rescue
— More on why Ben R. doesn’t get the benefit of the doubt from Patriot patrons
— Doesn’t Andy Reid of the Chefs remind you of the chef on the Burger Chef logo? But who’s Jeff?
— Someone prematurely stakes a claim for the Niners
— A prop bet that there won’t be any Corona Beer commercials during the game (Tony Romo is crestfallen)
— Someone was drinking the major Haterade today
— Our cantakerous cabbie declares open war on uber drivers … especially ones from Morocco
— A demographic survey of douche bags in East Boston
— A warning … don’t do coke with either David Lee Roth or Karl Malden
— By majority decree, we determine Cora’s misdeeds were strictly limited to Houston
— We finish with some very pleasing topical ointment from Mick and the boys 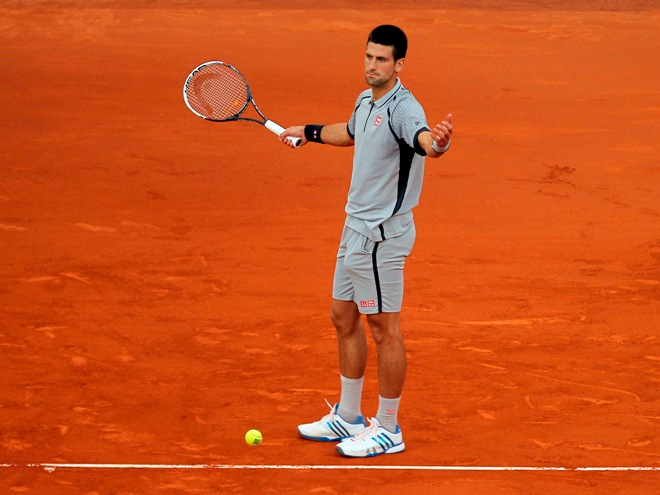