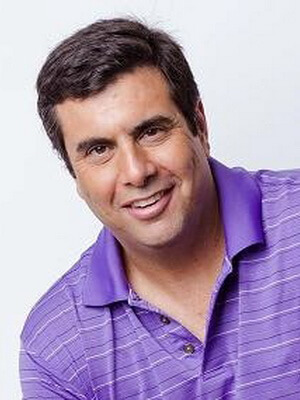 Brandon is creator and host of ChabDog Sports Talk, a weekly sports talk show on spreaker.com and top-rated show as part of Defy Life Podcast network. ChabDog Sports Talk began on KCAA AM 1050/FM 106.5, broadcasting out of California’s Inland Empire in 2014. He’s also the creator/founder of ChabDog Sports Blog, and the ChabDog Sports Talk Facebook page. He’s been a reporter covering the Los Angeles Temptation of the Legends Football League (LFL) for LFL360.com during 2015 and 2016, and featured on lfl360.com, held a summer internship with Shreveport Pirates of the Canadian Football League and with ProServ’s Baseball Division (sports agency).

Other experience includes being a business/corporate law attorney (Law Office of Brandon S. Chabner), providing outside general counsel type services to a wide range of clients, including high net worth individuals, private and public companies, and entrepreneurs/start-ups. 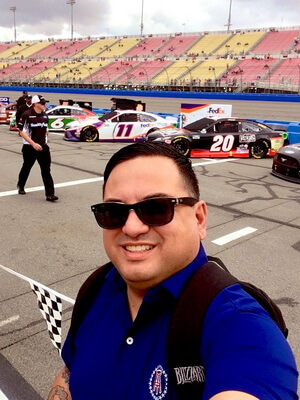 Abe grew up in La Crescenta, California (a suburb north of Los Angeles) in a “racing family” since his stepdad was a professional go-kart racer in the 1970s.  His family would frequently watch NASCAR, sprint, modified, and midget car racing at home or live at various racetracks throughout the country.  True to racing, his stepdad always owned a sports car (with manual transmission) in the garage which Abe faithfully carries into his garage to this day. His present car is a 2020 Honda Civic SI (with a 6-speed manual transmission). Abe can still be found around the country attending various races and is currently the host of our Chabdog Sports Racing Segment.

Growing up in the LA area, Abe could be frequently found at Dodger Stadium, Angels Stadium, or the Staples Center (now Crypto.com Arena).  After the Rams and Raiders left LA, Abe adopted the Green Bay Packers as a tribute to Vince Lombardi and his love for cheese.  Although Abe grew up in Southern California, his heart was won over by the New York Mets since he would always go to Shea Stadium when visiting his godfather and his son, “Frank da Tank” Fleming (Barstool Sports), in the summers. Even today, Abe continues to visit Frank every year and occasionally can be found in various Barstool Sports-related content including special guest appearances.  In 2021, Abe elected to return home and provide sports coverage for the LA Dodgers and LA Angels on behalf of Chabdog Sports. Abe usually references this move as the same one Vin Scully took when the Brooklyn Dodgers moved from New York to LA in 1958.

On October 12, 2021, the Seattle Kraken scored their first goal, in their first game, in their inaugural season as the NHL’s newest (32nd) franchise.  Abe running the @chabdogsports handle on that day elected “to ride the wave” and become a Kraken fan to promote West Coast content in addition to supporting the Kraken’s newest AHL’s local expansion team, the Coachella Valley Firebirds.  Before this date, Abe was a lifelong NJ Devils fan.

Abe proudly served in the United States Marine Corps, being deployed to Iraq in support of Operation Iraqi Freedom (OIF) from 2005 to 2006.  Abe attended California State University, Northridge (Go Matadors), and ironically majored in Public Sector Management although his original major was in Radio, Television, and Film.  When asked why he changed his major, he stated that “he couldn’t see himself working in Radio, Television, or Film”. 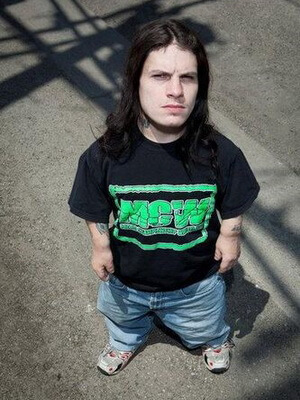 His nickname is: “The Tiniest Terror” and his signature moves is the “Blixxkrieg” 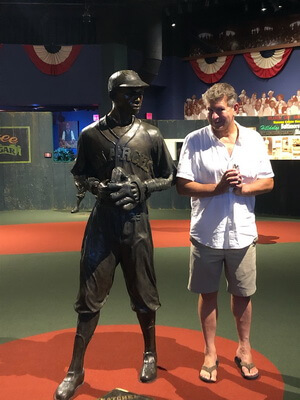 The Well Read produces our show where his skill and ability with computers and sound gear comes in handy. He has a knack for knowing a fact or two about what seems like an infinite range of topics. The Well Read conducts work  in mining, investing, and legal sectors but his true passion is sports. 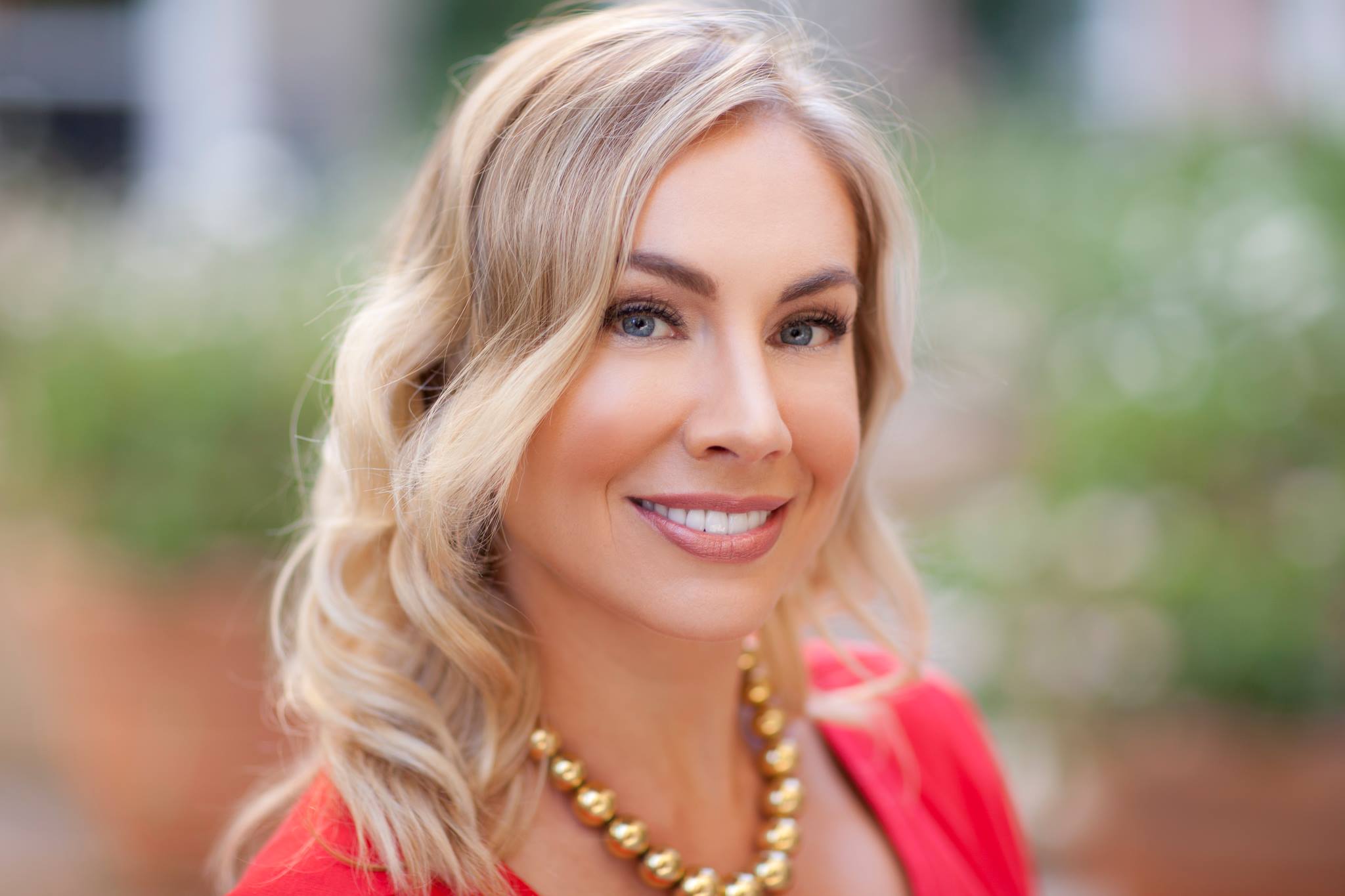 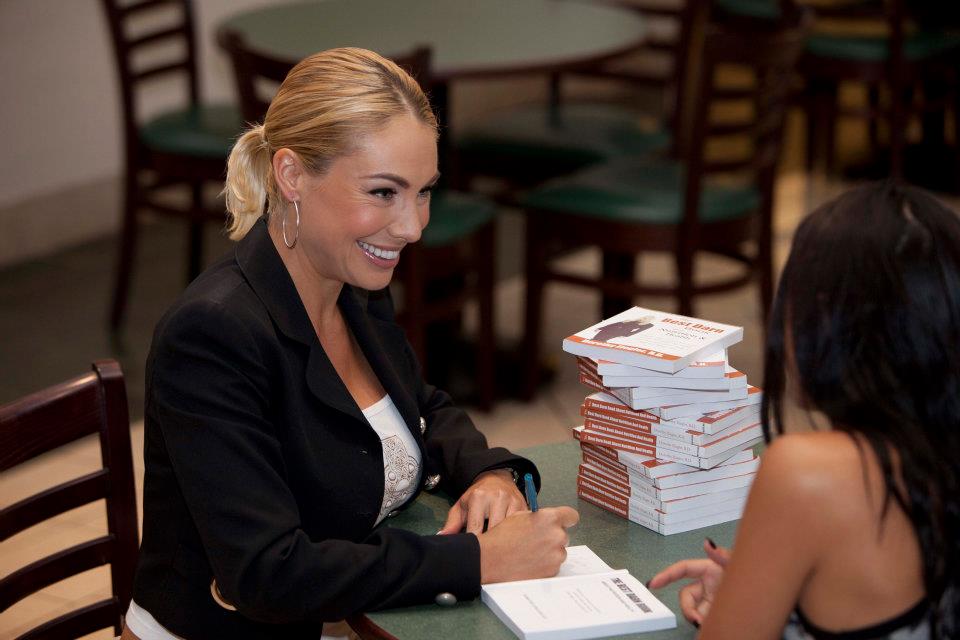 In my next life I will be a Detroit sports broadcaster however in this life I am doing what I am most passionate about – helping people find health and happiness. Yes, I was the little girl dressed up in my leotard copying those retro 80’s workout girls on HBO.

I haven’t grown out of it. I studied group exercise instruction and obtained my Bachelor’s of Science in Dietetics at Eastern Michigan University. Meanwhile, I finished my education at University of Michigan interning at the hospital which transpired into working there too! I also had the honor of landing an internship with Pfizer heading up their corporate wellness department.

I moved to California one week after I graduated and started my own business. While I was growing my business, I published my first book, The Best Darn Book About Nutrition & Health. I also picked up consultant work for companies such as Kaiser Permanente, Farmodietica, and the Balboa Bay Club & Resort.