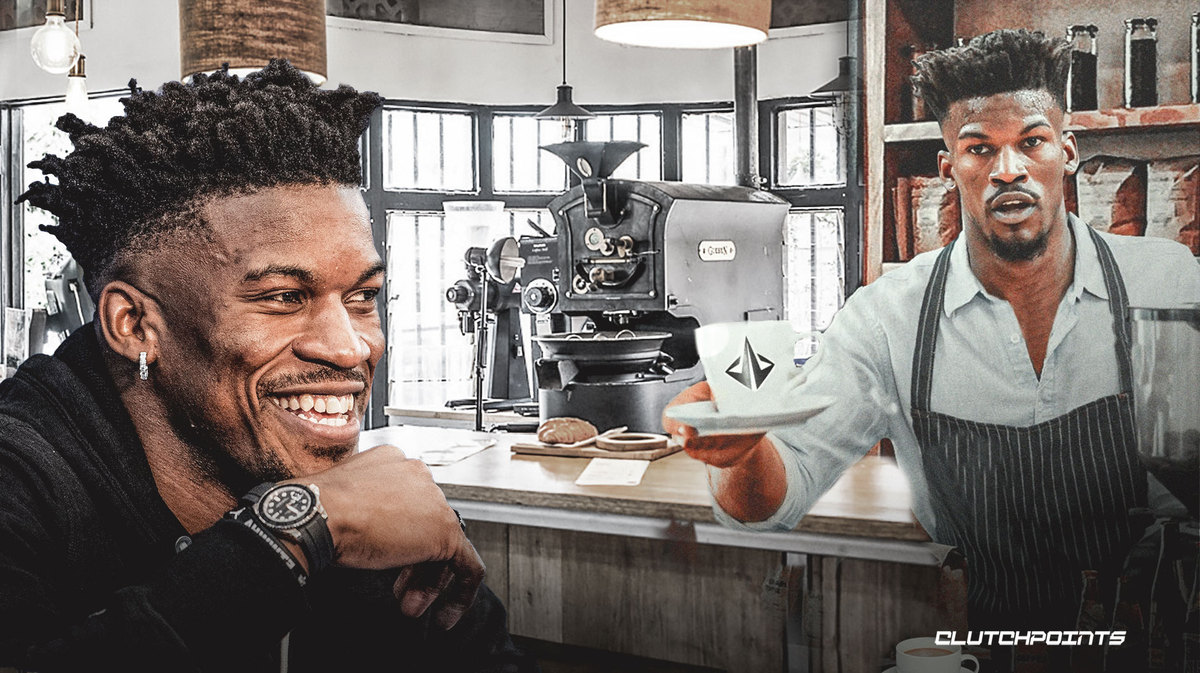 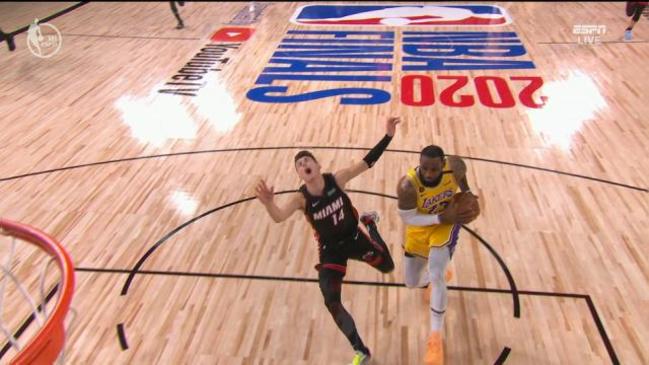 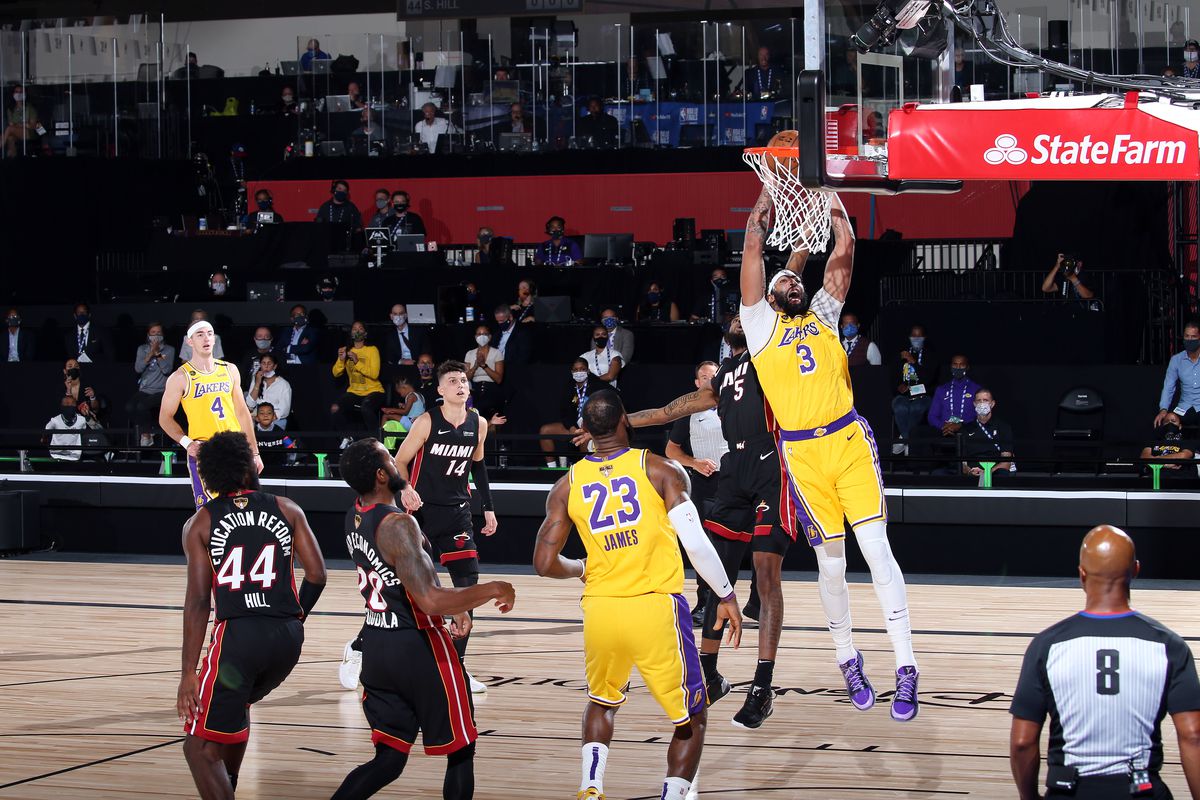 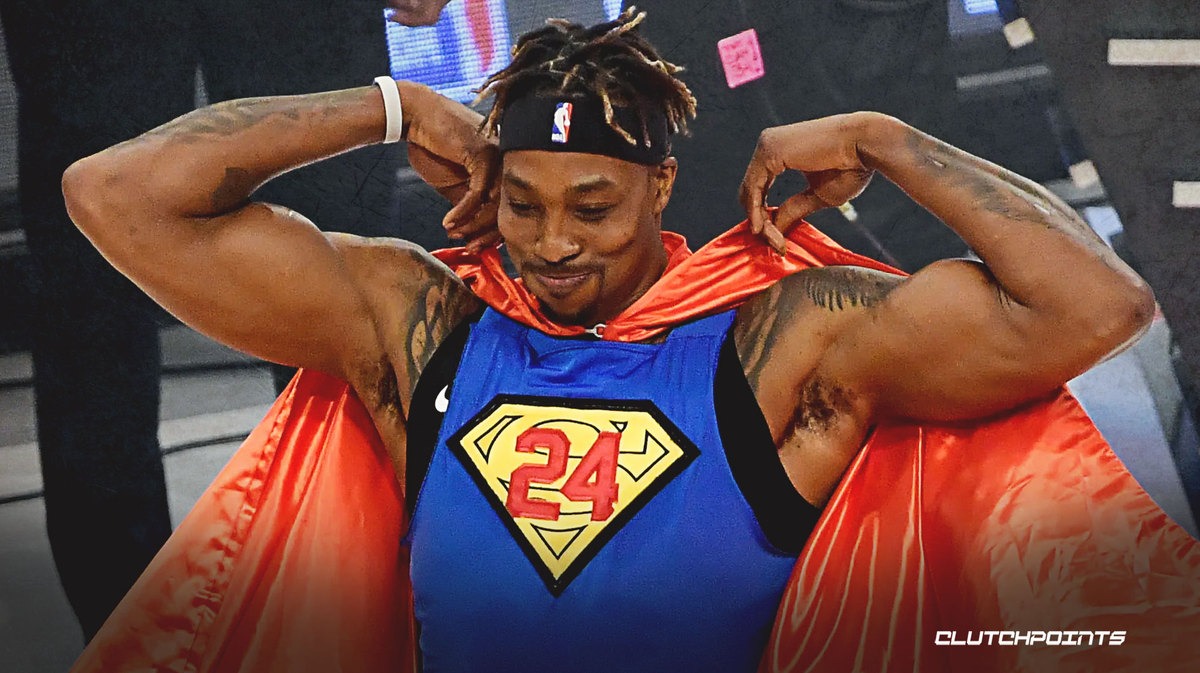 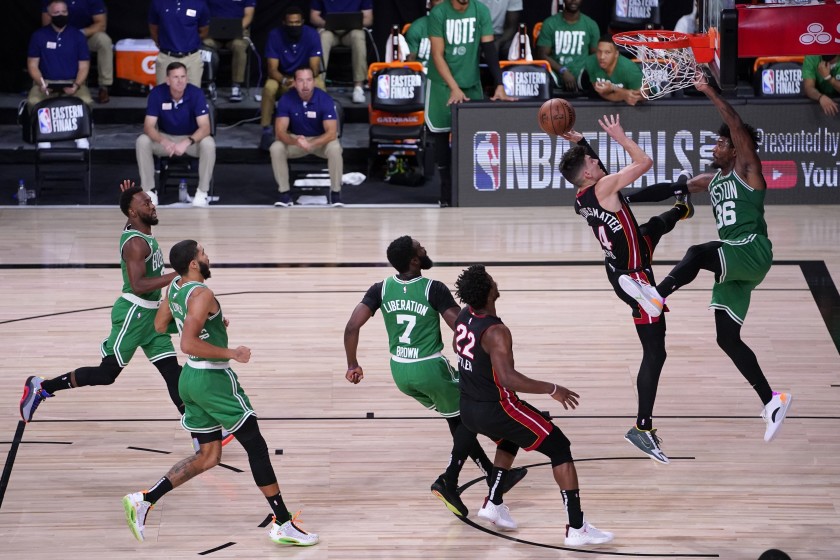 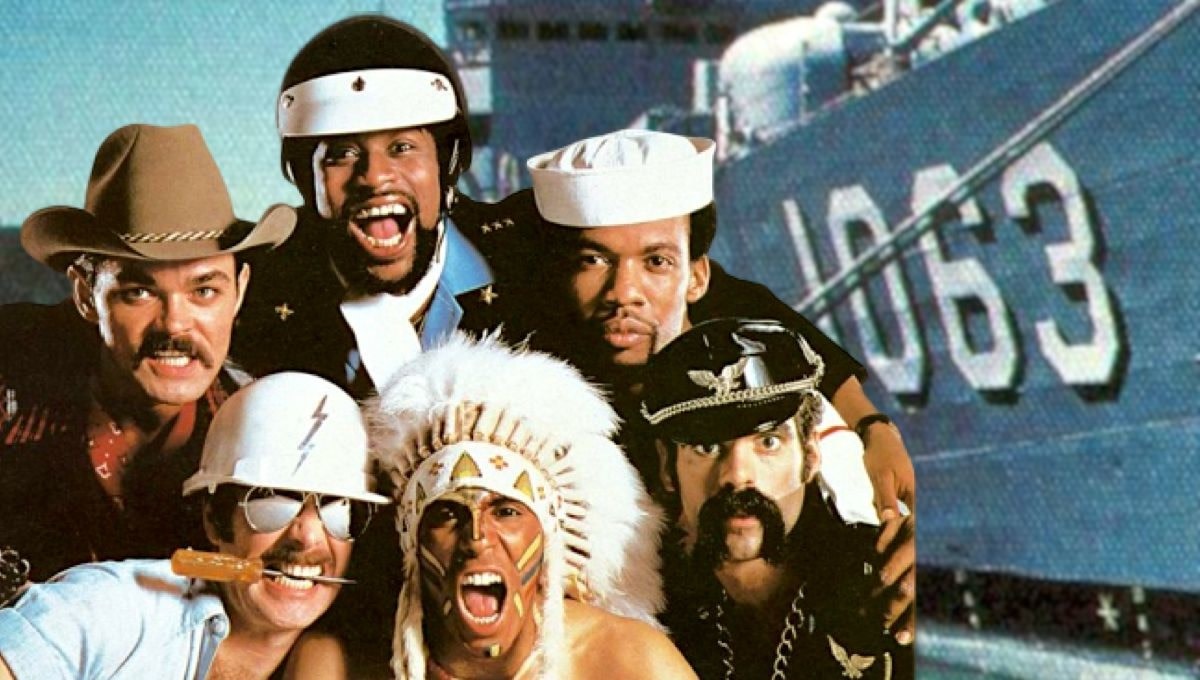 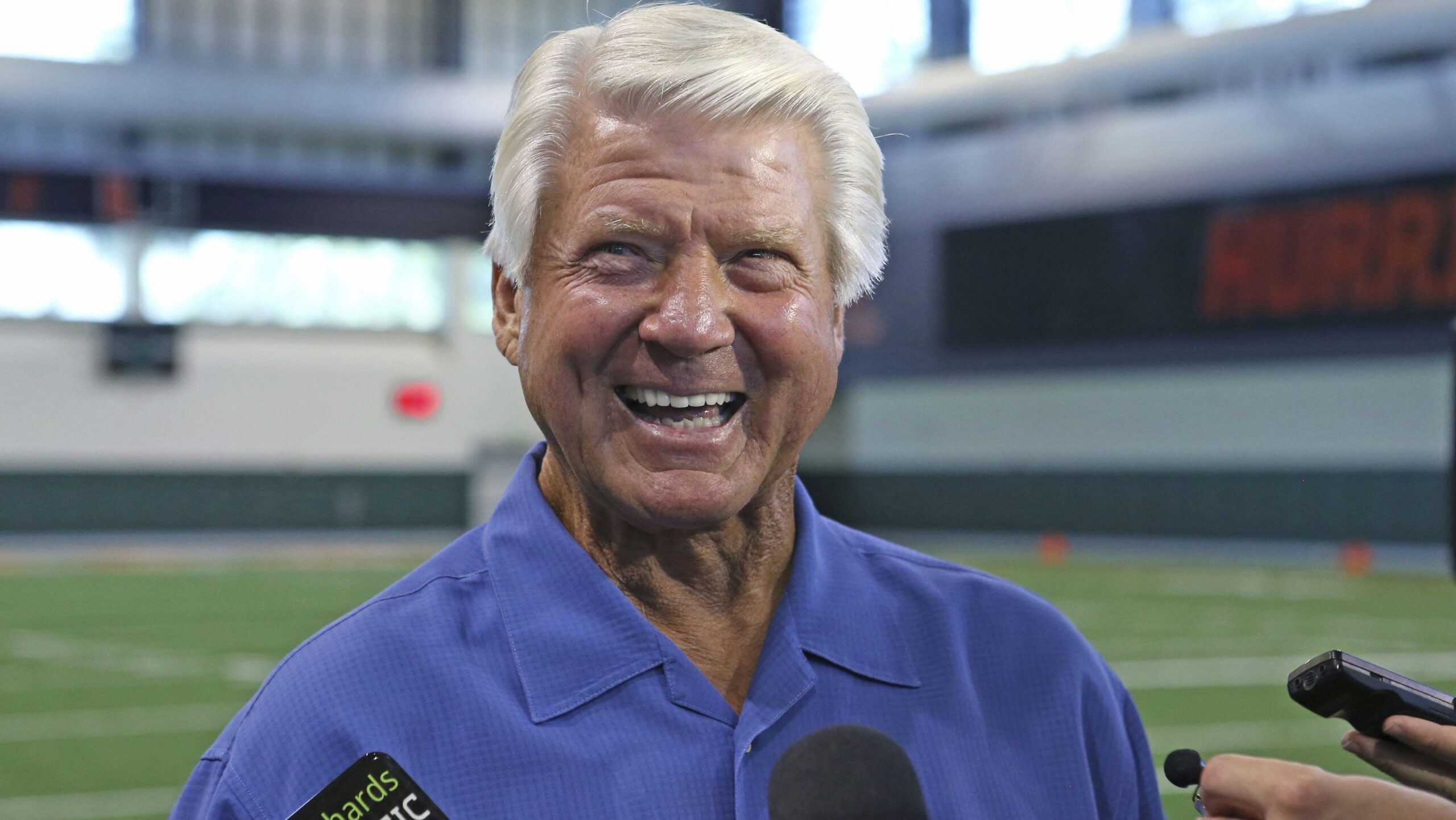 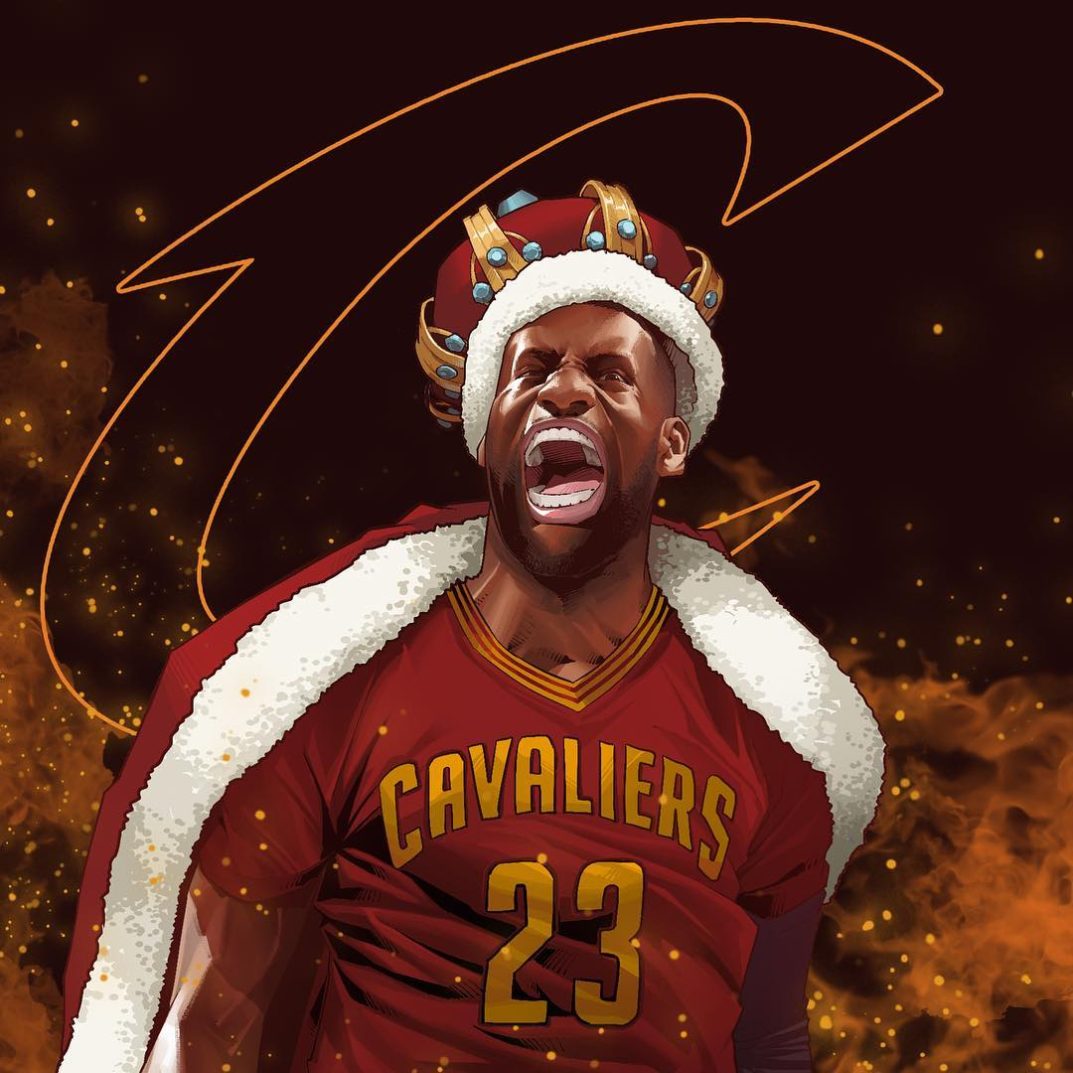 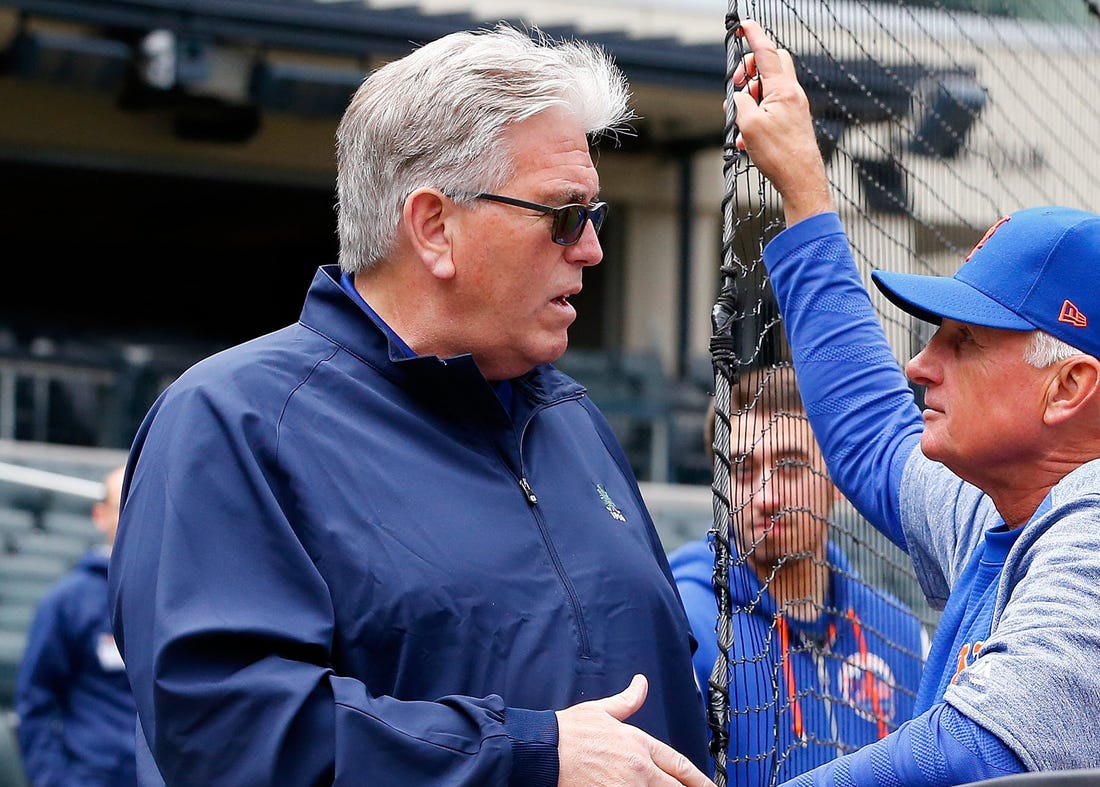 On the Lashana Tovah CDST Show (Part 1):
— Reflections on the High Holy days
— It was 1973 … the year of the Yom Kippur War
— Hindsight is 2020 … but when they look back on this mess they will still be incredulous
— Ok, let’s all be quiet and Notre Dame enjoy its cupcake in South Florida … and too bad one won’t be In The Navy this year
— Anybody notice that nobody’s clambering for the return of the Pac 16….imagine that
— Frank introduces us to the song that was the Russian National Anthem before the Russian National Anthem (“Give up all your possessions…”)
— Why Presidents like to exercise their powers to the bitter end of their terms
— ChabDog’s stream of consciousness summation of yesterday’s CFAA action, including Miami taking down Louisville, NC St. surviving a Wake (barely), and a very sluggish OK State.
— Since when did Jimmy Johnson cultivate the Martha Ford look. Has me thinking about Thanksgiving and those gizzard necks.
— Darn if those hopeless Browns take little initiate to stop the deadly backdoor cover.
— Tank is the center of attention of Barstool Pro Football Show, and gets squeezes out of a sticky situation with Prime Time. (“There’s no way he can get in the chair. No way.”)
— Stevie Wonder meets the Angry Mets Fan in a weird rendition of “Back-door Cover”
— Some us just refuse to believe that the winner of this year’s Cup is written in the Stars.
— Putting $10 on it is just not that taxing.
— Mike Francesca … the original mush
— Fleming’s true confessions — a very reliable NBA reverse barometer… picking the Pacers to beat the Heat (anytime), picking the Bucks and the Heat at exactly the wrong times, and getting the winners of the Celtics/Raptors and Celtics/Heat almost completely mixed up. Frank, please, bet on the Lakers
— If you ask me, Tyler’s no hero.
— King James rules the entire ESPN Fun Zone… na na na .. na na na
— An abridged history of 3-1 playoff comebacks … 2 times in the same playoffs
— A cheerful reminder about who single-Camdedly outscored the Dolphins
— One great rant begets another … and we turn to This is 40.
— “That is not how we talk to each other in this house.” “I hate everything.”
— The perils of having a real open-door policy
— Telling your boss where to go and how to get there is definitely a bad strategy for keeping a job
— Guess who’s burning the oil with Frankie Midnight… Neon Deon
— Is Miami a level jumper? Buffalo had better beware.
— Why Rod Rust was such a bust … as a head coach.
— Understanding what parts of former Jags are sprinkled generously around the rest of the league
— Time for the referee to intervene and enforce a modicum of airtime ethics
— The final Confrontation between NY Metro Area and Saugus/Springfield
— “You’re rude, crude and lewd.” Who said that?
— “Texas outright winners over the Ravens?” Did I hear that right? 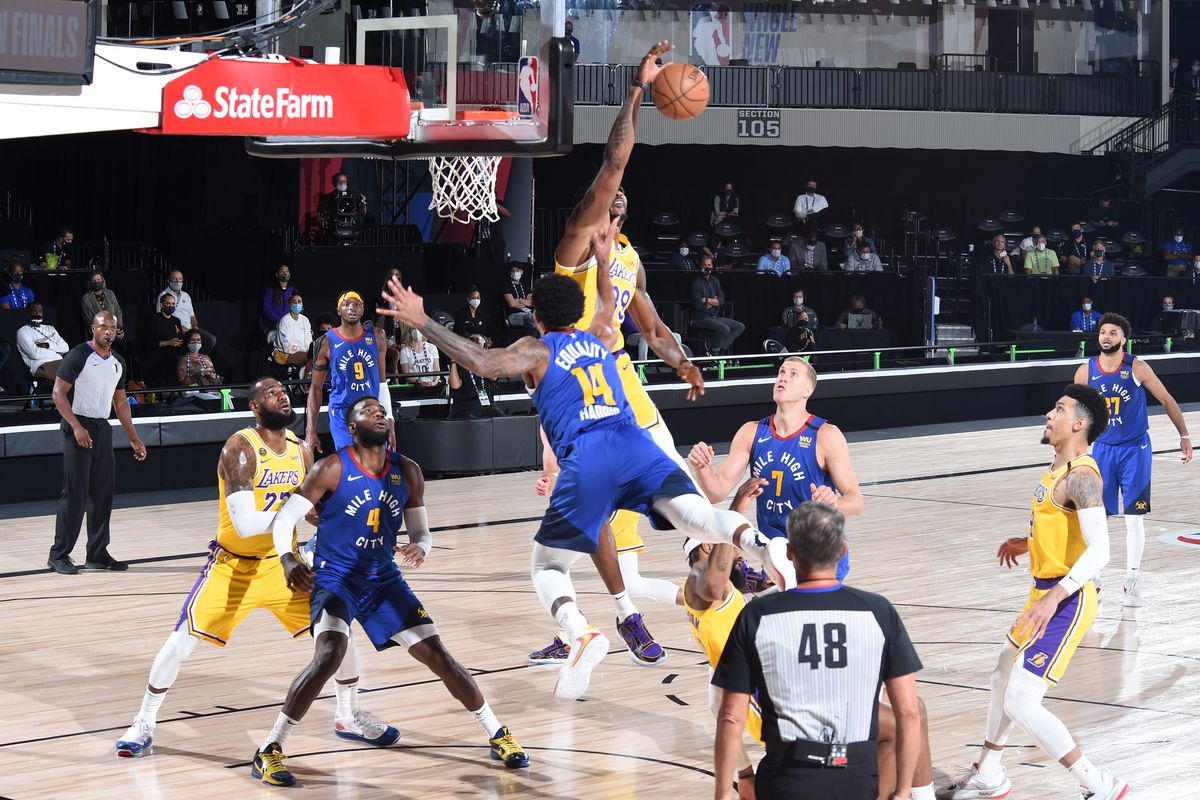 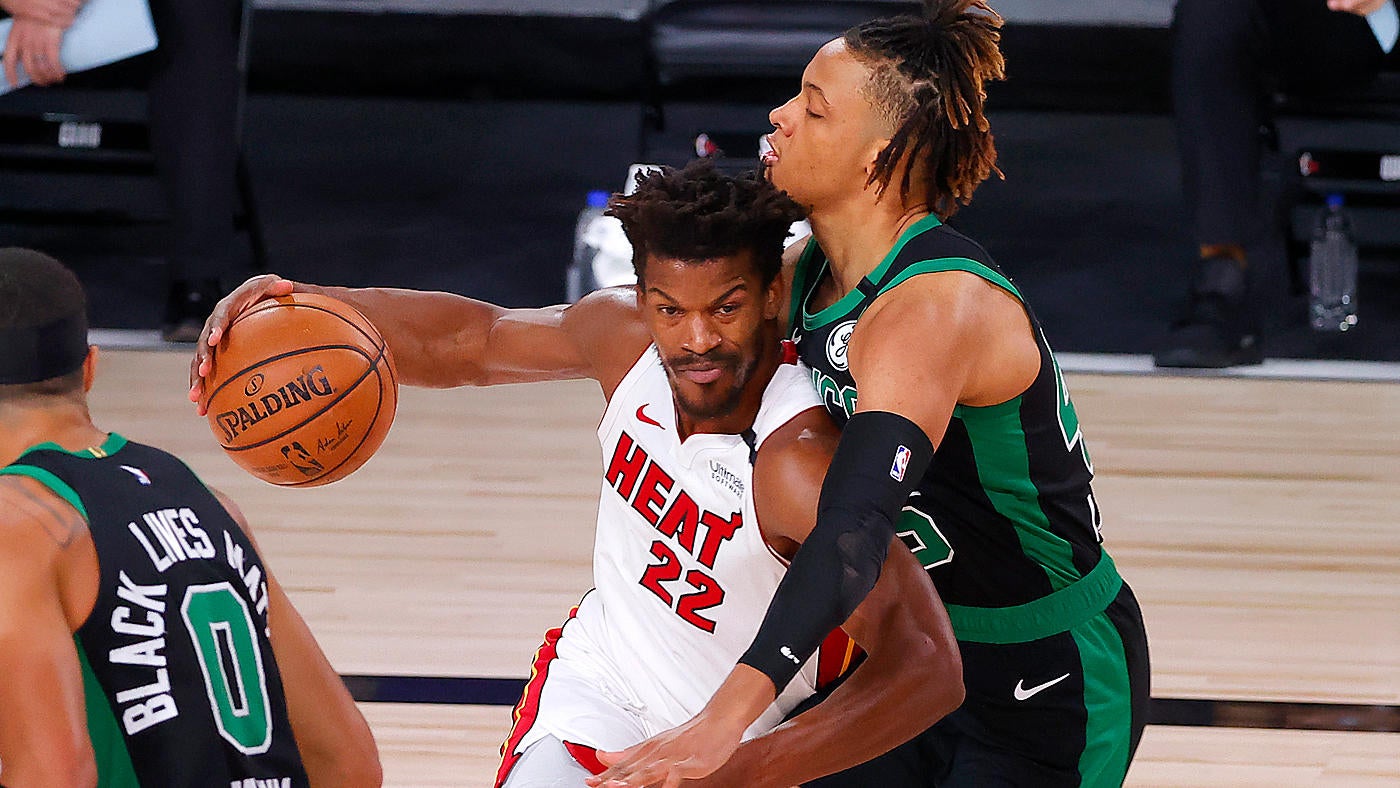 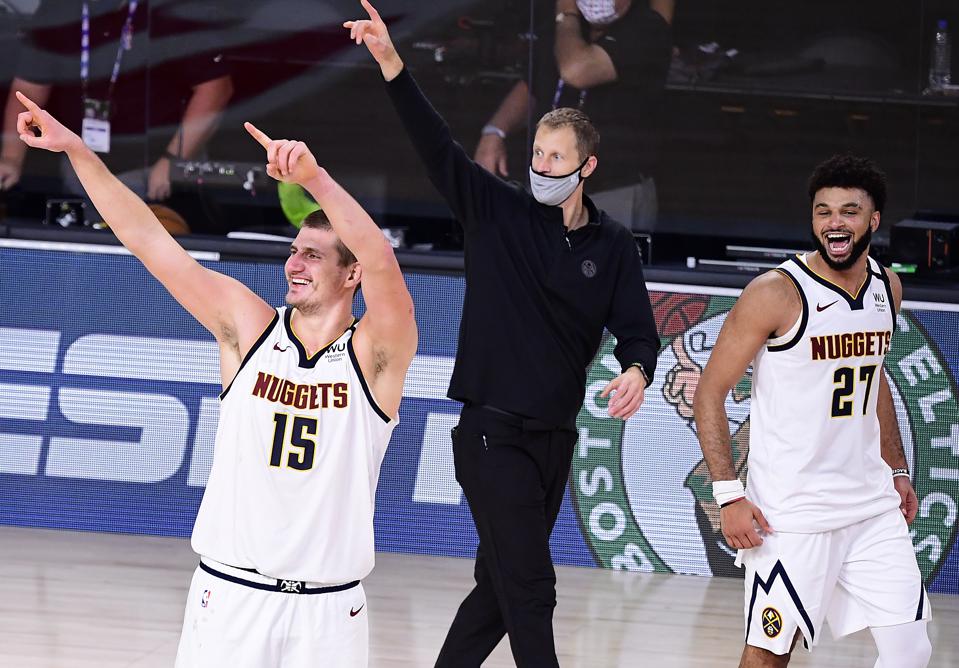 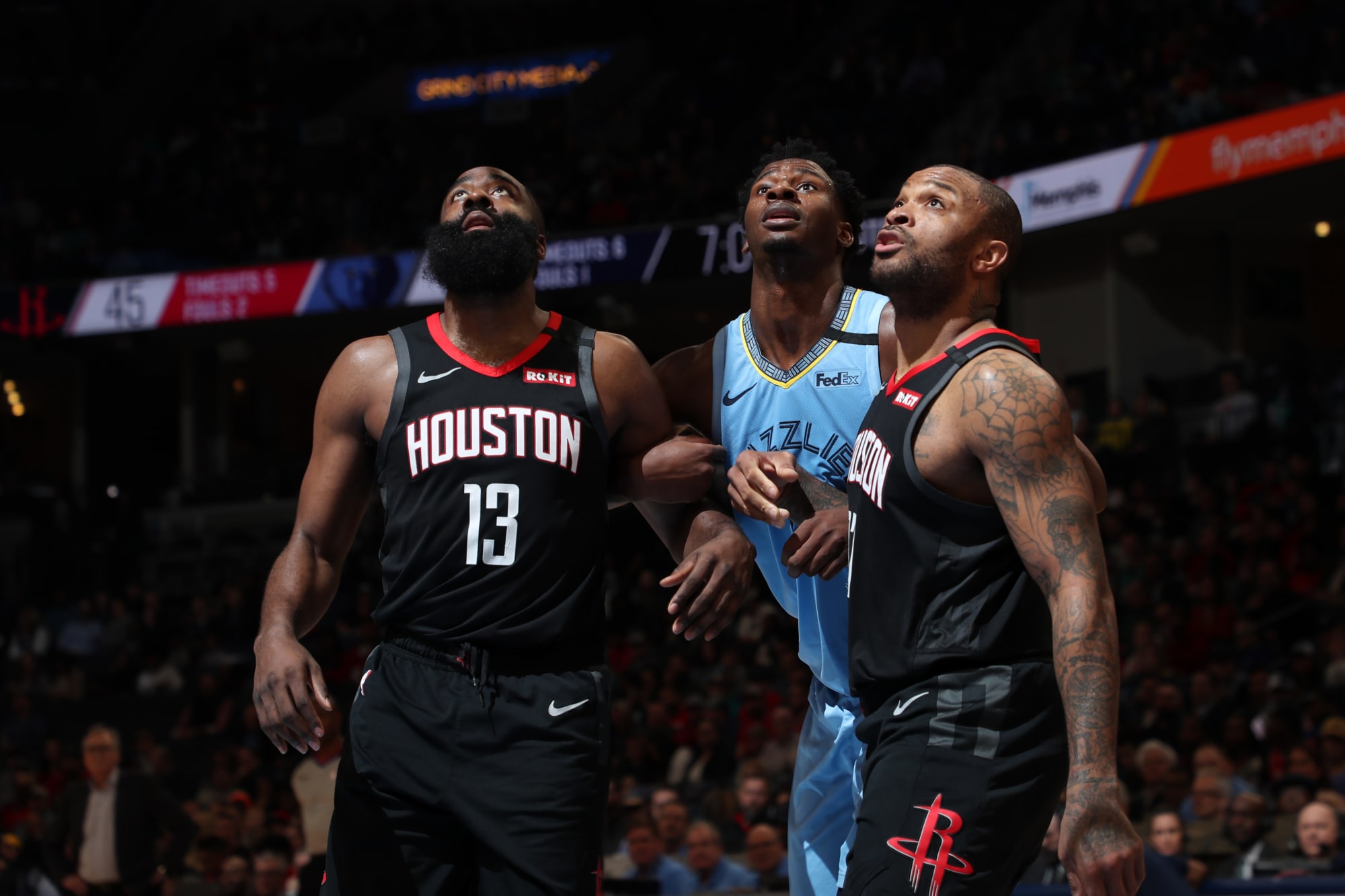 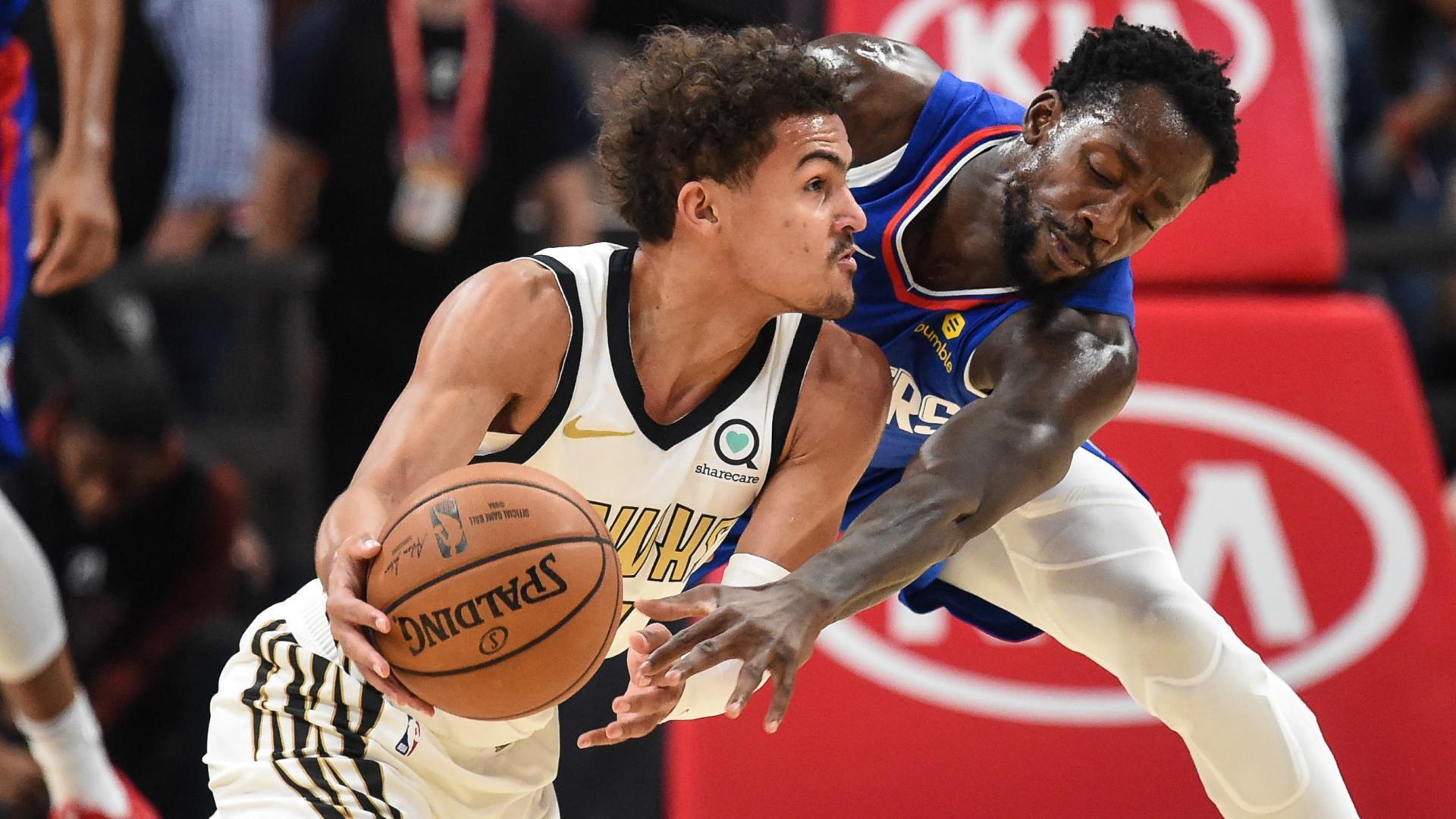 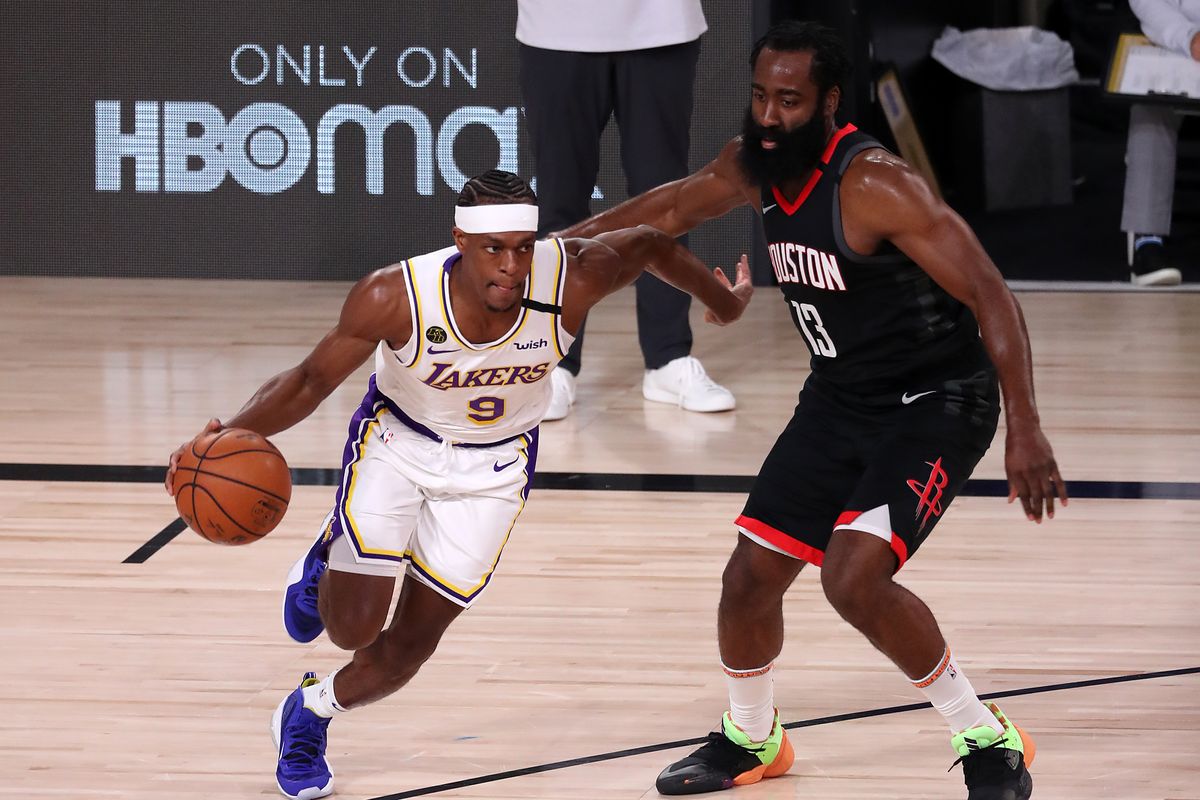